The climate is pleasant in the G20. The agreement is possible thanks to the Italian-American axis 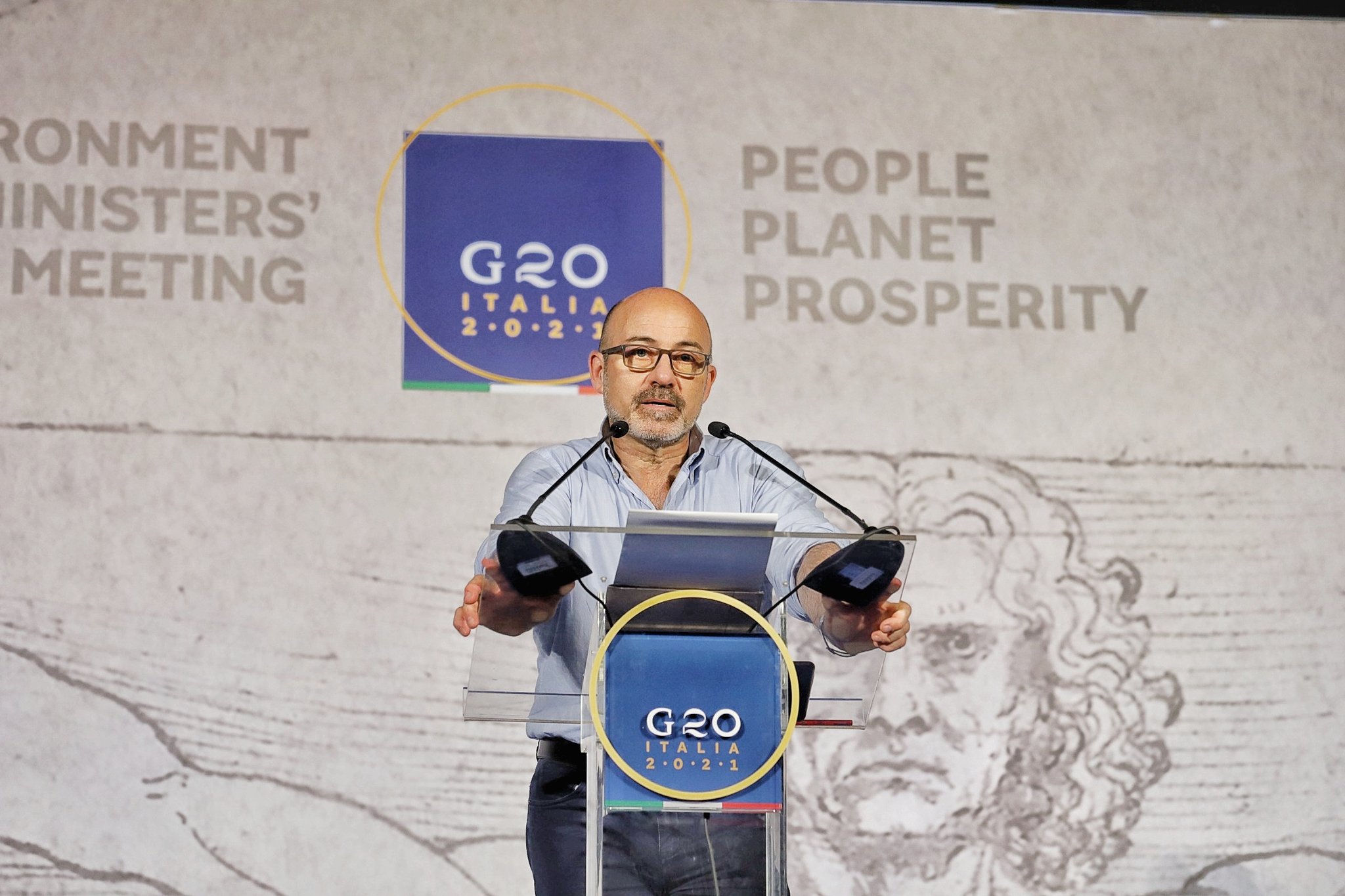 The Italy-US axis opens the stalemate in the atmosphere and energy of the G-20 in Naples. Green light for the final version of 58 paragraphs, only two paragraphs remain. They are the ones who care about the times of decarbonization that there was opposition from China, Russia and India. Appointment at the G20 in Rome with Heads of State and Government on the agenda in October

The two working days of the G20 Environment, Climate and Energy Group ended with liberating applause that filled the Royal Palace of Naples, in the armored Piazza Plebiscito for fear of non-world attacks. The reason: China’s approval of the final document on energy and climate, with which the most difficult situations, such as that of India, were overcome.

If yesterday we were discussing the environment, everything went smoothly with the approval of a joint statement on the protection of ecosystems and biodiversity, today the road has been uphill. The owner spoke of a “particularly complex” negotiation but also of an “important outcome”, Roberto Cingolani, Minister of Environmental Transformation, called for the presidency of the first G-20 in which climate, energy, and thus industrial policy are addressed together. Suffice it to say that the press conference scheduled for 5 pm began after 6 pm.

It was only Cingulani and John KerrySpecial Envoy of the President of the United States Joe Biden for climate, to move forward in coordination by calling country delegates one by one to arrive at a common document. Already on the eve of the summit day Formiche.net We confirmed the agreement between Rome and Washington.

As expected, decarbonization was the most difficult issue to address. On the other hand, the United States, the United Kingdom and the European Union have decided to accelerate the transition to renewable sources to contain global warming by 2030 to within 1.5 degrees of pre-industrial levels. On the other hand, China, Russia, emerging economies and petro-states: there are those who cannot give up fossil fuels to fuel their strong growth, such as China and India, and those, such as Russia and Saudi Arabia, build their economies on hydrocarbons. .

“As you can see from the condition of my shirt, it was not particularly easy,” the minister joked, introducing the 58-paragraph statement explaining that two of them stayed outside. Singolani explained that “there is no disagreement” but “incompatibility” with “four – five” countries out of 20. The first step is to keep global warming within 1.5 degrees during this decade. The second is to get rid of coal by 2025.

We understood that “you cannot go beyond a certain level,” Cingolani explained by referring to the two paragraphs. The minister stressed that no country questioned the Paris Agreement, and explicitly cited the opposition of China, India and Russia and stressed that some of his colleagues needed a confrontation with the Ministry of Finance in light of the scale of the issue. For this reason, the two points left out of the final Napoli document will be discussed in October at the G20 in Rome dedicated to heads of state and government. Not without looking at COP26, the United Nations conference to be held in Glasgow in November, organized by the UK in partnership with Italy.

However, Cingolani proudly declared that “what happened today, four months ago was out of the question,” noting that many countries until recently did not want to “even talk” about certain issues.

However, it is impossible to ignore that even the richest countries are experiencing difficulties. Before them is the challenge of the effects of decarbonization on national industries, particularly on automobile or steel plants. A dilemma that deeply concerns Italy, as recently reported Formiche.net.

Suffice it to say that at the end of the first day of work, Minister Singolani cited the story of the jackets as an example of the potential “collateral damage” of decarbonization: a fuel tax was seen being introduced to get people to drive less cars. As an additional tax from those who (such as French farmers) are forced to use private vehicles and cannot buy an electric car. Another problem often mentioned by the minister is environmental dumping: Rich countries can commit to steel production with clean technologies, but then risk competition from cheaper steel produced by countries that don’t respect sustainability standards.