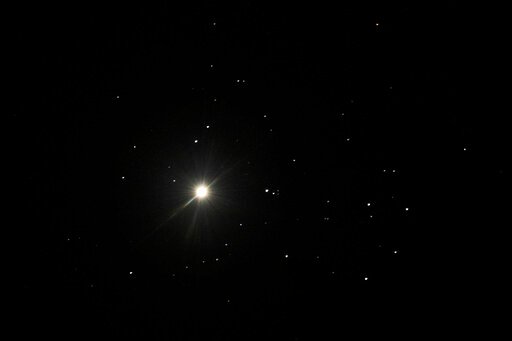 (WJW) – On December 21, people can witness something they haven’t seen in nearly 800 years.

That’s right, during the upcoming winter solstice, Jupiter and Saturn line up to create an incredibly brilliant wondrous star, or what is known as the “Christmas Star” or the “Star of Bethlehem.”

Get the latest titles on FOX8.com below: