The British economy is gaining jobs | the world 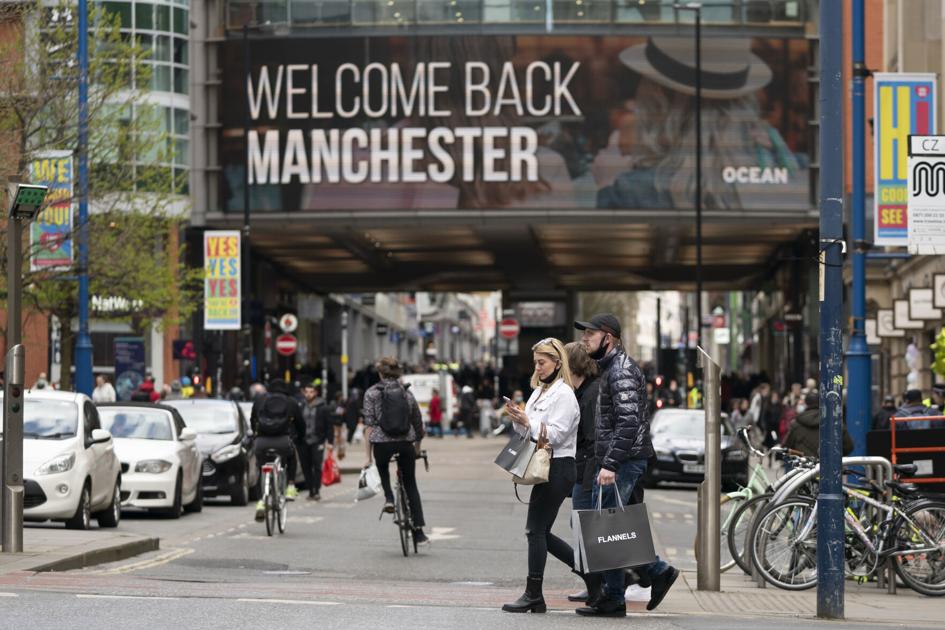 London – Today the British economy showed further signs of improvement, with more people on their payroll as coronavirus restrictions eased.

The Office for National Statistics found that the number of payroll workers increased by 97,000 between March and April, a period during which some restrictions were lifted. At the end of March, bars and restaurants were allowed to resume their outdoor services, for example.

The reopening meant that many of the people who became unemployed during the closing months were able to return to their jobs even though activity levels were not as high as they would have been if internal service had been permitted.

Although the latest numbers show improvement, it is clear that the UK has seen significant job losses during the pandemic, with the number of payroll workers dropping by 772,000 compared to the pandemic it struck in the spring of 2020.

The statistics agency further concluded that the overall unemployment rate in the UK fell again, to 4.8% in the three-month period ending in March, compared to 4.9% in February. This happened despite the country being severely besieged in the first three months of 2021.

The agency also said that there were 1.6 million unemployed in the January-March period, a decrease of 121,000 from the previous three months.

The numbers support the outlook for the Bank of England, which has forecast that peak unemployment will be much lower than expected with the coronavirus restrictions easing and an accelerated vaccination campaign. The bank now expects the rate to peak at 5.5%, instead of the previously expected 7.75%.

Yesterday, lockdown measures were eased further in the UK, with permission for bars and restaurants to operate inside, as well as cinemas and theaters.