The border with Ukraine: US concerns about Russian troop movements 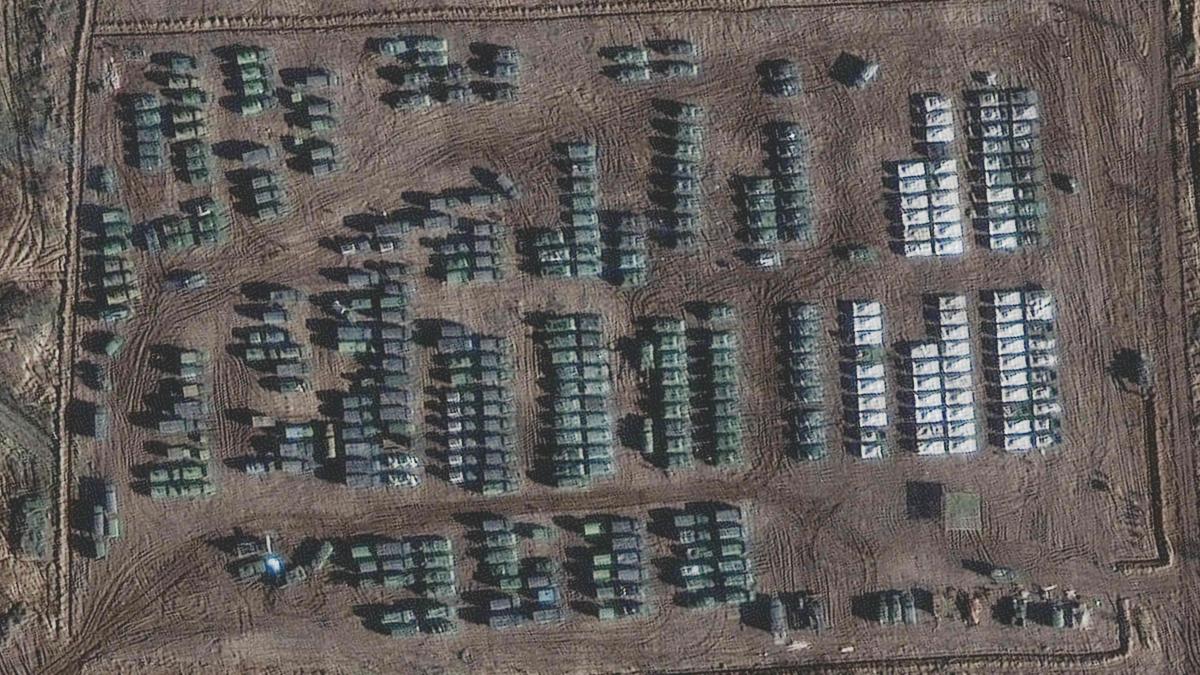 According to the Washington Post, US officials are concerned about the movements of Russian military units on the border with Ukraine. Videos distributed online show military trains and truck convoys loaded with tanks and missiles in southwestern Russia.

“We are aware of public reports of unusual Russian military activities near Ukraine,” Kirby said. Washington is in touch with its allies and partners on this issue.

In March, Russia assembled thousands of soldiers, heavy military equipment, naval ships and Air Force aircraft near the Ukrainian border and in Russia-annexed Crimea in a massive deployment of forces. The massive troop movements fueled fears of a possible Russian invasion of Ukraine. Weeks later, Moscow finally declared the alleged exercise over and withdrew its soldiers.

The Ukrainian army has been fighting pro-Russian separatists in the east of the country since 2014. The West accuses Russia of backing the separatists, a charge the government in Moscow denies.