The Algorithms Behind Scientific Breakthroughs – The Spectrum of Science 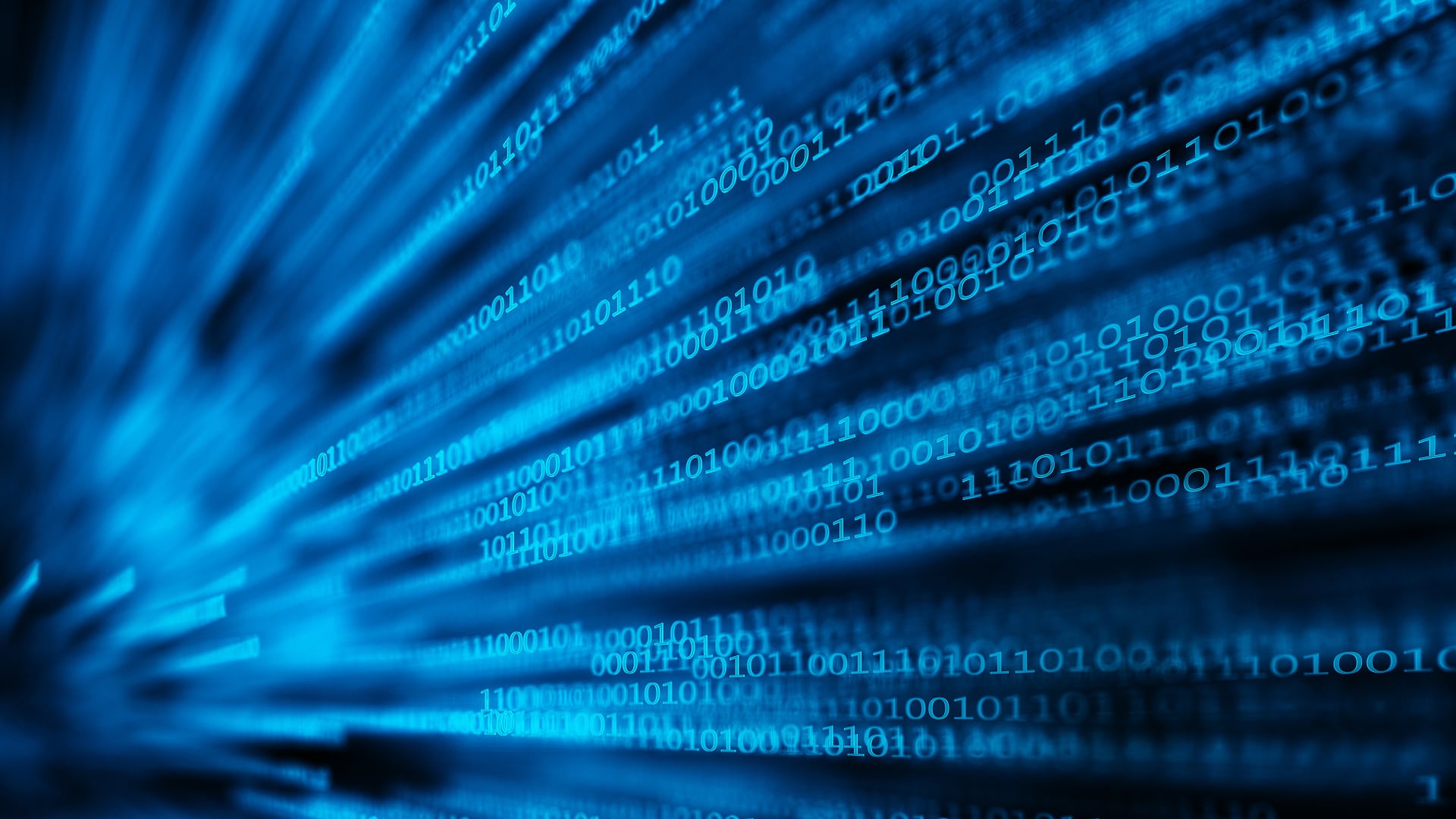 Away from the lights

In 2019, the Event Horizon Telescope team opened the world’s first view of a black hole. However, the image of the glowing, ring-shaped object revealed by the group was not a conventional one. It was calculated from a massive amount of data captured by radio telescopes in the United States, Mexico, Chile, Spain and Antarctica. Physicists have published the basic program code and documented their findings in several professional articles. In doing so, they wanted to enable other scholars to understand and build on their approach.

Computer science has not only played a significant role in this scientific advance: from astronomy to zoology, a computer is behind every great discovery of the modern era. Computers today have about 10,000 times more memory and a much higher clock frequency than they did 50 years ago, which opens up entirely new possibilities for research. “The problem is that programming still requires a lot of specialized knowledge,” says biologist Michael Levitt of Stanford University in California, who won the Nobel Prize in Chemistry in 2013 for his work modeling chemical structures. That’s why you need scientific computer scientists. Because powerful computers are useless without the right software – and without researchers who know how to use it.

This article was included in Spectrum of Science 6/2021

So, in what follows, we take a behind the scenes look and present ten of the greatest advances in computer science that have advanced the natural sciences in recent decades …