Tensions between the United States and Russia and Putin is ready to give up the dollar? 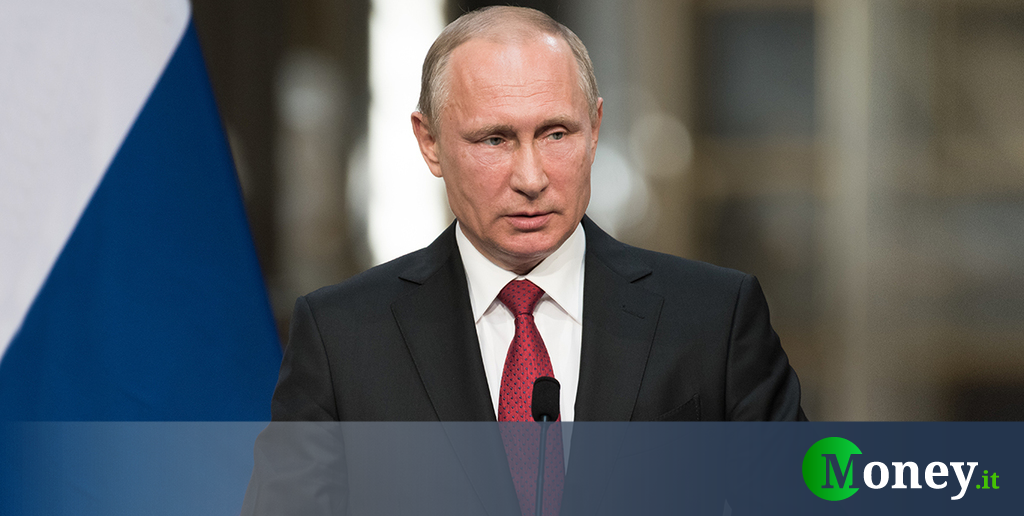 They are restless Tensions between the United States and Russia: After the Navalny case – the Russian dissident was poisoned first and then imprisoned after a mock trial – Washington could develop New sanctions against MoscowDe facto, after the line re-launched in recent days, Joseph Borrell, the European Union’s foreign policy chief who has pointed the finger at the country’s troublesome authoritarian decadence.

“We hope that a reasonable point of view will prevail among our interlocutorsPutin’s spokesman, Dmitry Peskov, cry of hope, but the intention to accelerate sanctions against the four big Russian officials involved in the case is strengthening every hour, and so on. The Kremlin is taking countermeasures: According to international observers, Putin may again decide to reduce the country’s dependence on the United States to protect the national economy, Flooding the dollar.

Tensions between the United States and Russia, Putin prepares for counter steps

In short, one De-dollarization It aims to reduce the exposure of the Russian economy to US economic activities. Not New: If in 2018 Dollar reserves From the Central Bank of Russia it accounted for about 48% of the total, and already last November the change in course in Moscow began with the first effects on the composition of reserves.

We must isolate ourselves from the US financial and economic system to eliminate our exposure to these hostilities. We have to cut the dollar’s role in every transaction. “

Tensions have escalated since the Crimean War

The developments on the diplomatic front that we are witnessing today must in any case be framed in a context with a much broader time horizon: the Navalny case once again accelerates relations between Russia and its Western partners, but Legacy of the past They are many, and they still weigh.