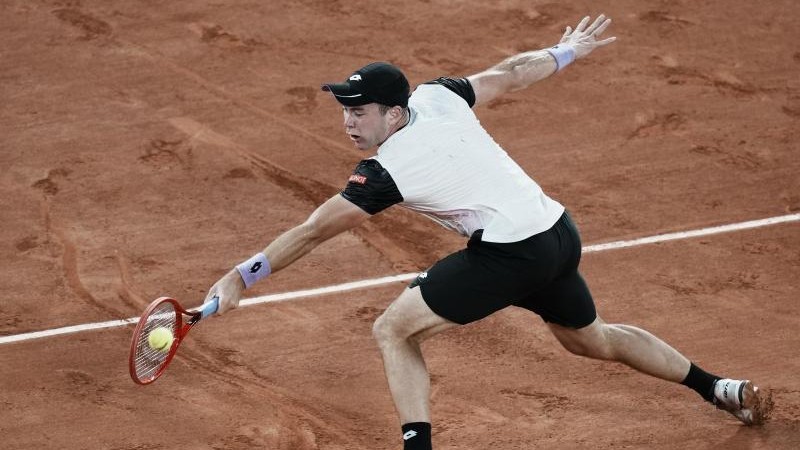 Stuttgart (dpa) – 14th in the world. Denis Shapovalov and Davis Cup player Dominic Kupfer as German player of the year kick off the tennis season in Stuttgart. After his missed upset at the French Open in Paris against superstar Roger Federer in the Mercedes Cup starting on Tuesday, the Black Forest driver was one of at least four German players.

In the first round, the unseen 27-year-old meets Austrian wildcard holder Jürg Rodionov, the draw showed on Monday. Rudi Moelker, Dustin Brown and Yannick Hanfmann also received a wildcard for the tournament, which was awarded €754,540, and the other German participants will be before the qualifying round ends.

Because the organizers of the French Open postponed the Grand Slam by a week and so there was overlap, potential participants in Stuttgart were limited. The hope of Germany’s Alexander Zverev’s start ended with his successful performance so far in Paris ahead of the quarter-finals. Philip Kohlschreiber decided not to participate despite his departure.