Tennis – Kerber believes that the offspring of tennis are positive – sport 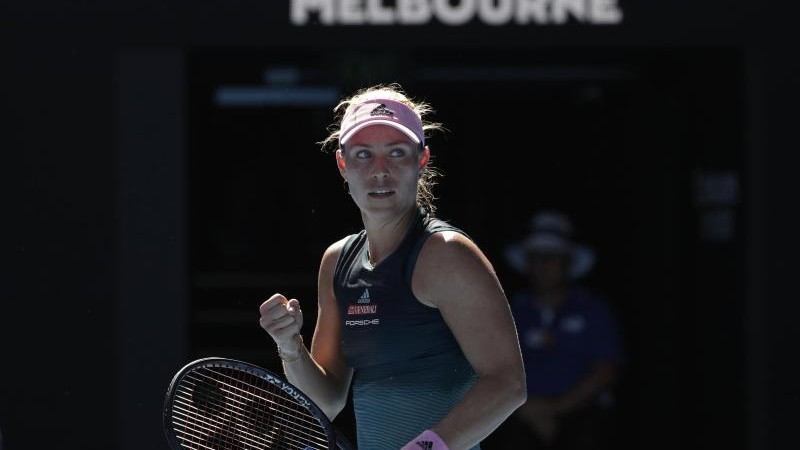 Berlin (dpa) – Angelique Kerber sees German women tennis well-equipped for the future, but she also expects a short dry spell after her career.

“We have a lot of good young players, and I hope some will achieve a breakthrough in a few years,” Kerber told Deutsche Presse-Agentur. “Although at the moment it doesn’t look like there will be the top 10 again very quickly after us.”

At the start of the new tennis year, which kicks off this week with a championship in Abu Dhabi for women, only Kerber (25) and Laura Siegmund (51st) are among the top 100 players. The golden times in German women’s tennis so it looks like it is now over. Julia Georges ended her career, Sabine Lisseki was out for a long time due to a torn cruciate ligament and Andrea Petkovic repeatedly fell back from injuries.

However, Kerber expects German successes also in 2021. “There are still a few who are playing at a high level. We have Laura, Petko. In this regard, the New Year will also be very interesting for the Germans,” said the three-time Grand Slam champion, who It’s just getting started February will start the new season after two weeks of quarantine in Australia.