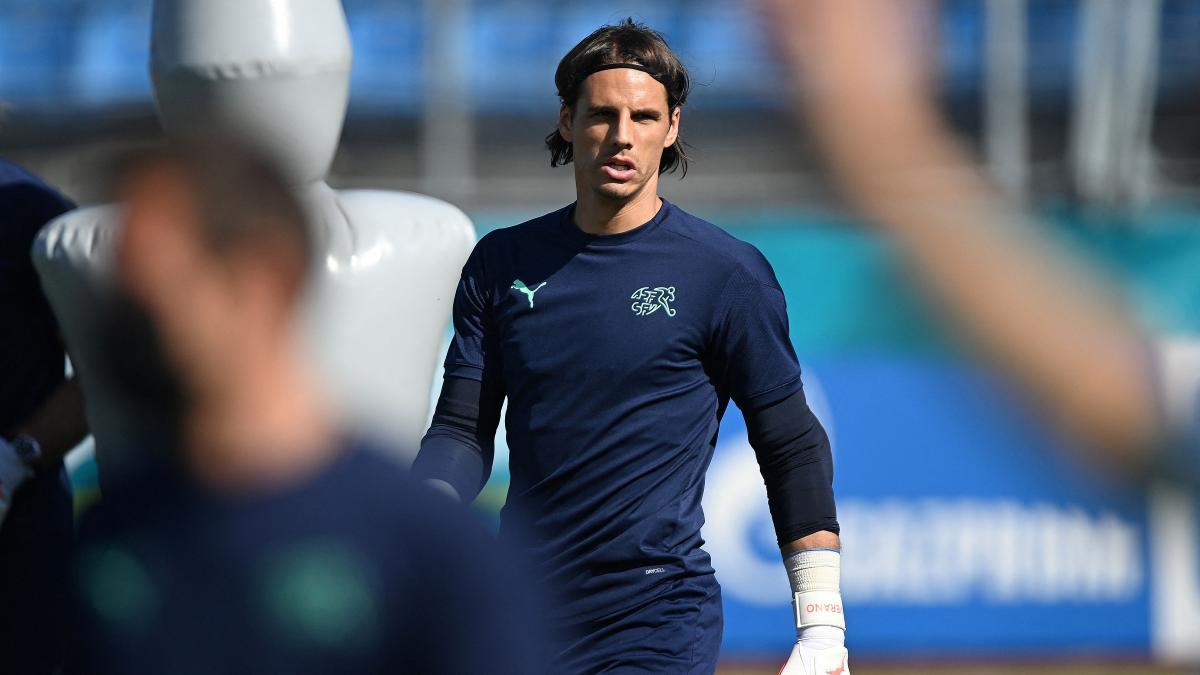 He speaks German, Swiss, French, Italian and Spanish. His last name means “summer”, a word he has imprinted on the goalkeeper’s gloves since his debut in 2008 in Basel. For now, the festive season brings him luck. Ho-Yan Somer (Morges, 1988) He faced the Swiss champion Kylian Mbappe Stopping the penalty kick that gave his team a historic quarter-final rating. “I am proud of us, of the whole team. The French are very strong, but they had a moment where they were a bit arrogant,” the Swiss goalkeeper said after the win that allowed him to experience one of his best summers, the same one that made him a father for the second time.

In 2008, after four seasons in the lower categories of Basel, Sommer went on loan to the second Swiss club Vaduz. After receiving the promotion, he returned home and this time the Grasshopper was the first to ask for his services. The year 2010 made him gain experience, security and also the passport to return to his homeland in Basel. Until 2014 when Barcelona signed Ter Stegen, Sommer replaced Switzerland with Germany. Eight seasons later, he continued to defend the Borussia Mönchengladbach goal. “In Basel they say when they played they knew they weren’t going to concede a goal, which imparts a lot of security,” says Jordi Quintella, the former Blaugrana player, who has just signed for Basel after three seasons at FC St. Gallen 1879 where he excelled as captain.

Somer has a good hand in the kitchen (in his spare time he likes to be a food critic). As well as to stop the sanctions. Mbappe knows it, and so does former Real Madrid captain Sergio Ramos. Sommer’s nose was able to lead twice by throwing Ramos in the Nations League match last November. He suspended with Switzerland four of the eight sanctions that were taken. Some enviable numbers for work and training. “In Switzerland, they’ve been working in grassroots football professionally from a very young age. With dual training and the right school. Even if you’re not part of a big club, almost everyone has the resources to coach in sports and academics,” says Quintella. , .

All players in the national team play for big European teams but are often underestimated for being a small country.”


Now Sumer will try to expand his fame against Spain. Luis Enrique’s hurdles are next for Switzerland, which will play the quarter-finals of a major competition for the fourth time in its history. The last time he broke the knockout rounds was at the 1954 World Cup, 67 years ago. “Football in Switzerland is a much faster game than it is in Spanish, where you are trying to build more,” Quintella says. Now in the 90 minutes against Spain, the heirs of the 1954 edition will have the option of crowning the best team Switzerland has ever known. “All the national team players play in big European teams but they are often underestimated because they are a small country,” warns Quinta.

The team coached by Vladimir Petkovic has a generation of players at the right moment of maturity. The group Granit Xhaka, Haris Seferovic, Xherdan Shaqiri Ricardo Rodríguez and of course Yann Sommer (all 27-32 years old), may find themselves before their last chance to shrug their shoulders as hard as they possibly can. The 2022 World Cup in Qatar is on the horizon, but they want to live in the present and dream of setting a unique record. They would do without Xhaka, one of their mainstays, who saw the second yellow against France. Instead, there is a dispute between Dennis Zakaria and Gabriel Sow Square. “Swiss football is an incredible structure that all countries envy. If it had a population of 50 people instead of 8.5 million, we would be talking about one of the best teams in the world,” says Quintella.

See also  In Australia, there are concerns about cases of coronavirus among indigenous people