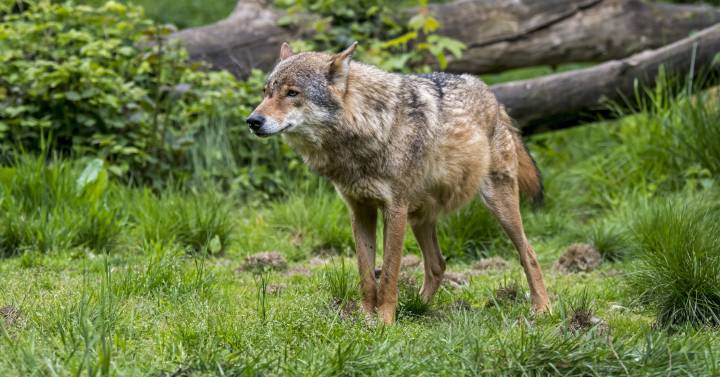 The Swiss decided in a referendum on Sunday to preserve the national protection of the wolf, a semi-extinct animal in the country for 25 years but has been recovered, in the face of legal proposals that called for more freedom to hunt it, due to the increase in attacks of this predator. Of cattle.

With 51.92% of the vote, voters decided Monday to repeal the new National Hunting Law that had already been approved by the Federal Parliament and the government, but it could still be challenged in popular counsel.

The new regulation was intended to authorize preventive hunting Lobos If animals are seen in very close proximity to a town or livestock farms, this is something that some rural communities in the country required. They argue that between 300 and 500 head of cattle are killed each year by these animals. So far, wolf hunting and slaughter was exceptionally permissible only if it caused the death of 25 head of cattle in the same place within a month.

By the mid-1990s there were no wolves Swiss territory But the species has been reintroduced and their numbers slowly increasing, so it is estimated that there are currently around 80 specimens and in some areas they appear to have already begun to form flocks for hunting in groups.

Plebiscite sponsors argued, in contrast to the new hunting law, which was to replace an earlier law from 1986, that wolf hunting would, contrary to what was intended, lead to an even greater increase in attacks on livestock.

According to their arguments, hunting wolves means breaking up herds, and many of these specimens will return to hunt prey on their own, and will resort more to sheep and goats, which are easier to obtain than in the larger pieces and in the wild.

The rejection of wolf hunt was particularly prevalent in urban Switzerland (Geneva, Zurich, Bern or Basel), which contributed decisively to the victory. On the other hand, the majority voted yes in more than half of the country’s cantons, especially in rural areas.