Switzerland frees Salvadoran businessman Enrique Rice of the charges against him 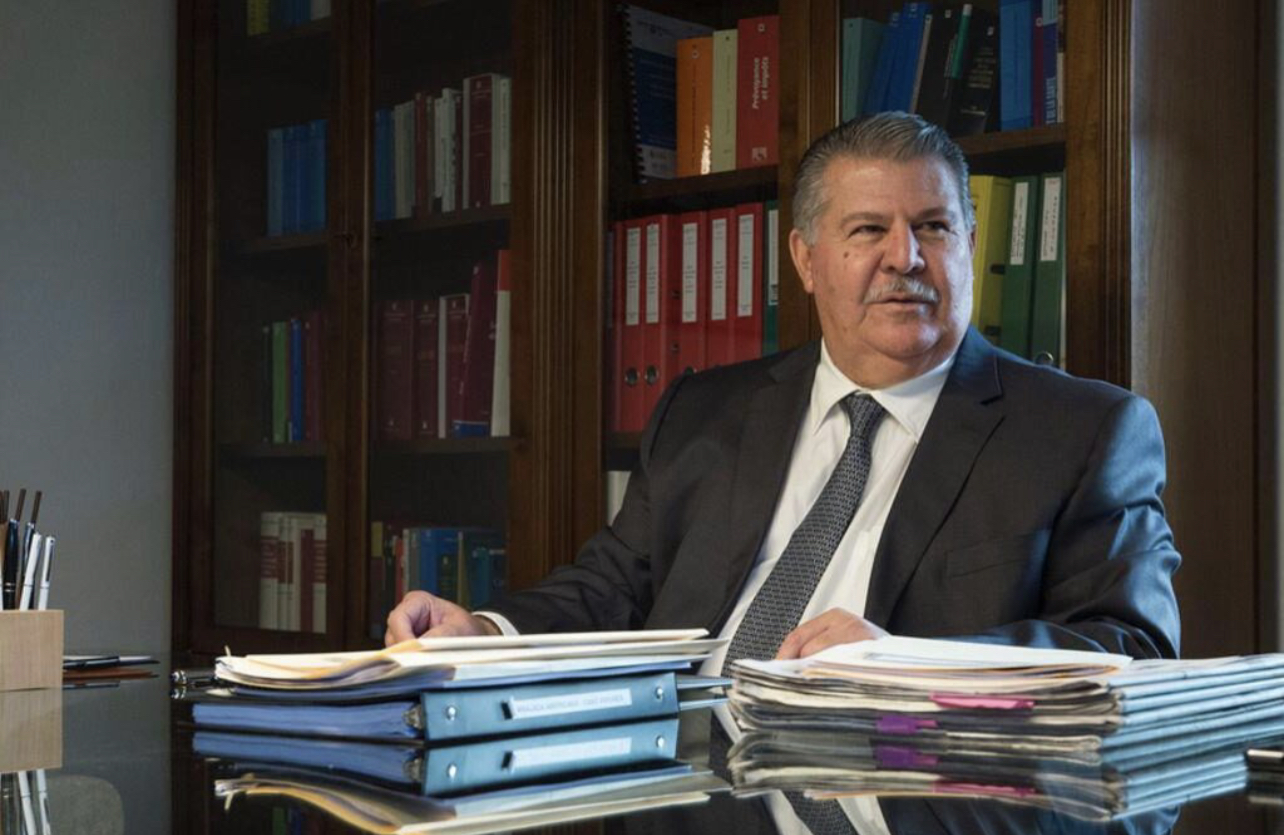 24 HEURES (24 HOURS), one of the main press media in the canton of Vaud, Switzerland, announced the final dismissal of Swiss Salvadoran businessman, Enrique Rice, after two years of investigation, and confirmed the innocence denounced by Canadians Matteo. Pascual and Franco Pachette.

The Swiss-Salvadoran businessman stated on December 22, 2017 specifically that his case was supported by unlawful and false evidence, which included “illegal telephone interference”, which had nothing to do with his person and in which the Attorney General’s office acknowledged that there was no permission to wiretap phones Rice.

The way in which former Attorney General Douglas Melendez used the Public Prosecutor’s office was also highlighted, as he opened the files on the basis of observations published by journalist Hector Silva, which the relevant authorities found were inconsistent with reality.

On the other hand, the United Nations ordered the necessity to “end the criminal case against Mr. Rice immediately” and “guarantee his complete freedom and grant him the effective right to obtain compensation.”

After years of investigation, the Swiss Public Prosecutor’s Office concluded that Enrique Rice had not committed any of the crimes attributed to him, and therefore, he issued a dismissal order and also ordered the Swiss government to compensate him for the damages inflicted on him. Caused a false criminal trial.

Likewise, the Swiss Public Prosecutor’s Office is aware that, on the one hand, the opinion of the Working Group on Arbitrary Detention, given its level of global respect and being the highest authority to decide the matter, contains all the credibility to confirm what has been announced. By Enrique Rice, for being a victim of an abuse of power.

READ  Vikings' Dalvin Cook suffers a groin injury opposite the Seahawks, and will undergo an MRI scan after being unable to finish the match