Summits between Biden and Xi Jinping, the thorny issues: from the global economy to Taiwan 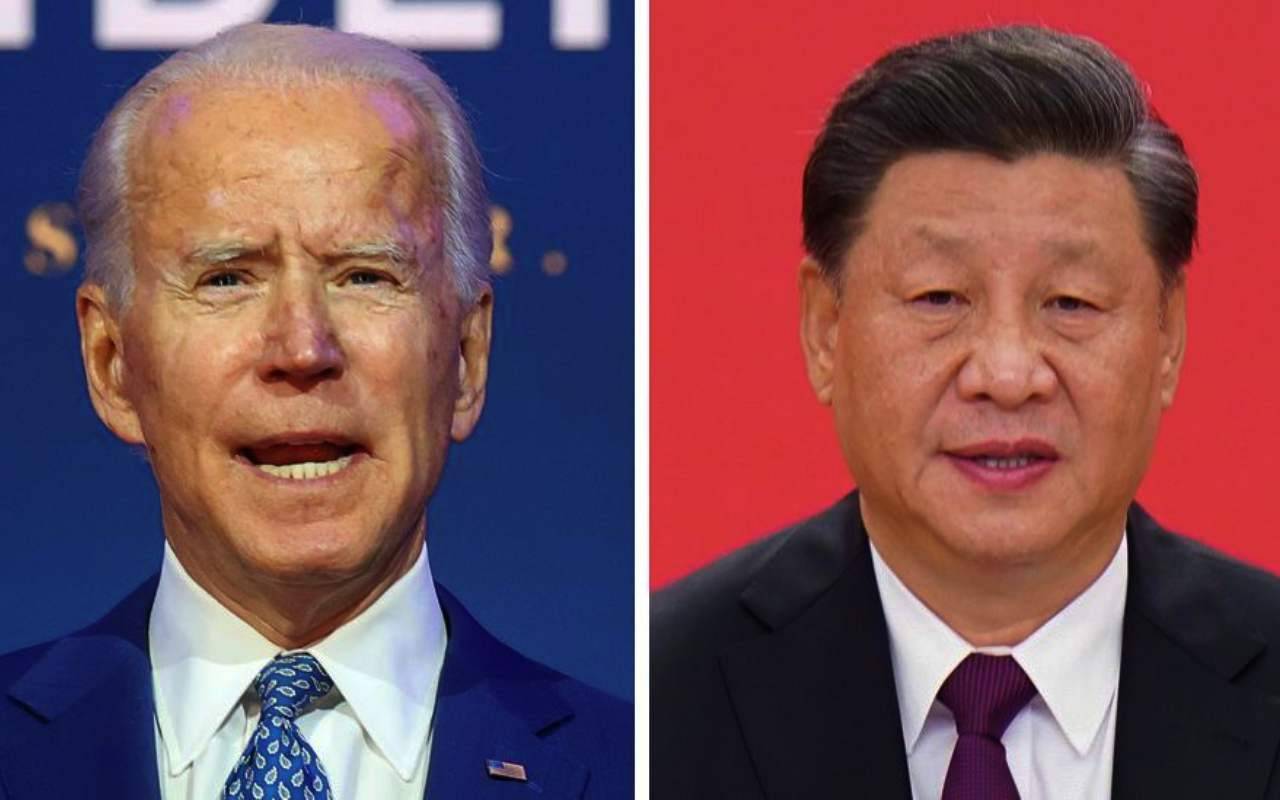 It ended after about three hours virtual summit between the American and Chinese presidents, Joe Biden and Xi Jinping. Chinese Foreign Minister Hua ChunyingCommenting on the summit in a tweet, he defined the meeting as “broad, comprehensive, direct, constructive, concrete and fruitful. Helps increase mutual understanding.” Also, according to Xun Ying, the meeting received “a strong message to the world: China and the United States agree that it is necessary.” We respect each other, Coexist in peace, maintain dialogue and appropriately manage differences.”

Biden: “Avoiding a conflict between the United States and China”

The US president initially appealed to his counterpart “to avoid a conflict between the United States and China.” “China is ready to work with the United States to build consensus and take measures to lead the positive development of China-US relations,” Xi said.

The meeting began very gently, With Chinese President Xi Jinping praised his US counterpart Joe Biden “old friend”He said he was “very happy” to see him again and considered it necessary for China and the United States to work together to tackle common challenges. Biden wished he could have “frank and direct” discussions with Xi to address the many differences through dialogue and improve communication.

Xi Jinping: “Back to the Rational and Practical Path”

Chinese President Xi Jinping “hopes” that he will give his US counterpart Joe Biden the full role of his political leadership and push US policy toward China back to the status quo. A logical and practical binary.

In the virtual summit report released by the official Xinhua news agency, Xi noted that, “Summing up the experience and lessons in developing Sino-US relations,” the two countries should “adhere to three principles.” Cope with the new eraMutual respect, peaceful coexistence and mutually beneficial cooperation.

There were also thorny topics on the table, writes TgCom24. Biden expressed concern about the situation human rights in xinjiang, a Hong Kong and in TibetHe stressed the need to protect American workers and companies from unfair and unfair economic and trade practices.

Moreover, the US President noted that the United States firmly opposes To any unilateral effort to change it the current situation (a) Taiwan and undermining peace and stability in the region.

But specifically with regard to the situation in the Taiwan Strait, the positions still seem distant. According to Shi, the island authorities have repeatedly tried to do so “Trust the United States for Independence” And some people in the United States intend to “use Taiwan to control China”. The Chinese president said that this trend is “very dangerous: it is playing with fire and burning. We are patient about reunification, but if separatist forces cross the red line, we will have to embrace it.” decisive measures“.

If you want to comment on the article, send an email to this address: [email protected]

most dangerous: The ads that appear on the page are automatically managed by Google. Although all the necessary filters are in place, it may happen to find some puzzling signs. In the event, even if it is not based on our will, we apologize to the readers.