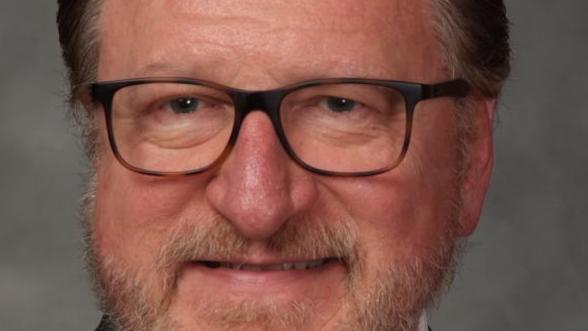 Blountville – Sullivan County public schools will start all virtual schools starting Monday, Dec. 7, the Board of Education decided at an emergency meeting it called at Sullivan Central High School on Thursday.

Students will not return to personal learning until Tuesday, January 19, the day after Martin Luther King’s vacation.

Principal David Cox made the staff recommendation after a meeting Wednesday afternoon with Sullivan County Provincial Health Department officials. He said that administration officials have informed school officials that using the forecast of the spread of the epidemic in the next six weeks, the spread of COVID-19 in the community will double, followed by another doubling of cases in the next four weeks.

The vote was 4–2, with the absence of board member Mary Ross due to a Tennessee School Board Training session she attends in Nashville.

Cox said Health Department officials have urged him to ask society as a whole to wear masks, wash and sanitize their hands, and social distancing to help slow or prevent the spread of the virus.