Study by MLU: How farmers can be better involved in protecting species 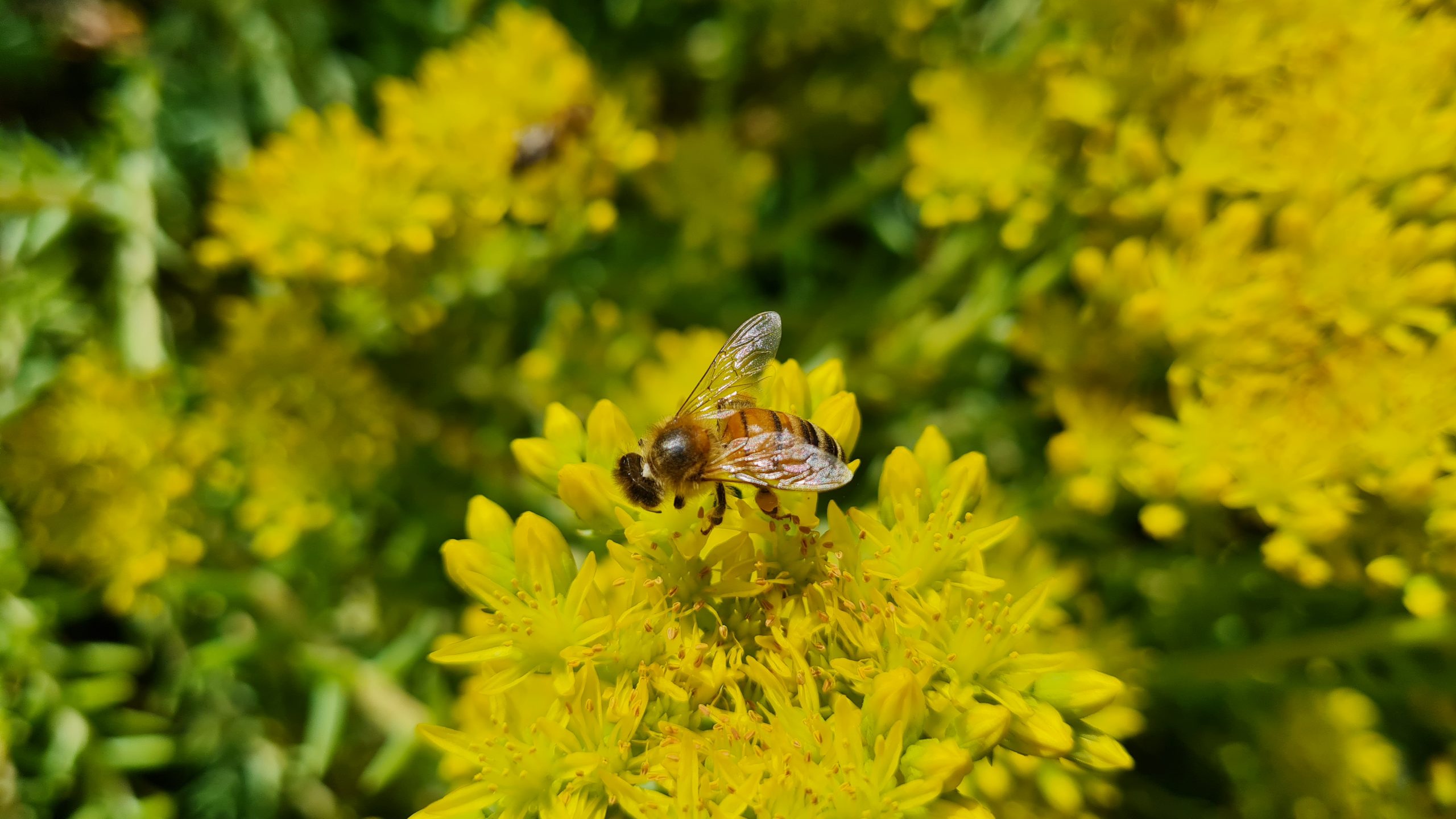 lounge. MLU. Farmers have great potential to enhance the protection of species around the world. So far, this has not been used enough. An international research team led by Martin Luther University Halle-Wittenberg (MLU) shows how this could be changed in a new study published in the specialist journal Global Ecology and Conservation. For this purpose, the researchers asked 560 farmers around the world about their knowledge of the diversity of native pollinators and how they adhere to the topic. The results provide important information for policy and science.

Nearly 40 percent of all land areas worldwide are used for agriculture. “So farmers have a great deal of responsibility: how they farm their land has a huge impact on the environment as well as on the site’s biodiversity,” says MLU biologist Julia Osterman, who led the new study. However, so far very little is known about the knowledge and attitudes of farmers on this subject.

The team asked 560 farmers from 11 countries in Europe, Central America, Asia and Oceania about their knowledge and attitudes about insects and pollinators, how they are committed to protecting the species and what support they would like in this region. “By far the most important pollinators in our survey were honeybees and wild bees. Animals, especially honeybees, are often kept by farmers directly to ensure that their crops are pollinated,” says Ostermann. However, pollinators that have hitherto been neglected in research, such as flies, are often cited as important pollinators. Whether growers are considered an important insect depends largely on local conditions. For example, avocado growers in Australia ranked flies as very important, while in other countries they were not of any importance at all. “This is mainly due to the insects that are common in the areas in question,” Ostermann says. In fact, farmers’ observations generally agreed with official information about the occurrence of insects.

“Farmers are very familiar with pollinators. This should not be underestimated when planning conservation measures,” says Ostermann. About a quarter of those surveyed reported making flower ribbons or hedges for insects. “These measures have been implemented mainly in those countries that have government support for them,” Ostermann said. But even without government funding, farmers have tried to do something to protect the insects. Ostermann sees a need for improvement here in order to make better use of this potential: “There should be more flexible financing options that are based on local conditions and can be easily implemented in practice.”

According to the survey, farmers are willing to participate more in the protection of the species. Several participants also stated that they would like to have a greater exchange with academia on this topic. Ostermann concluded that this requires new modes of collaboration and dialogue between research and practice.

The study was supported by ESCALATE Graduate School and SUPER-B, a measure under the European Cooperation in Science and Technology COST.