Stop the digital tax, via US duties on 5 European countries 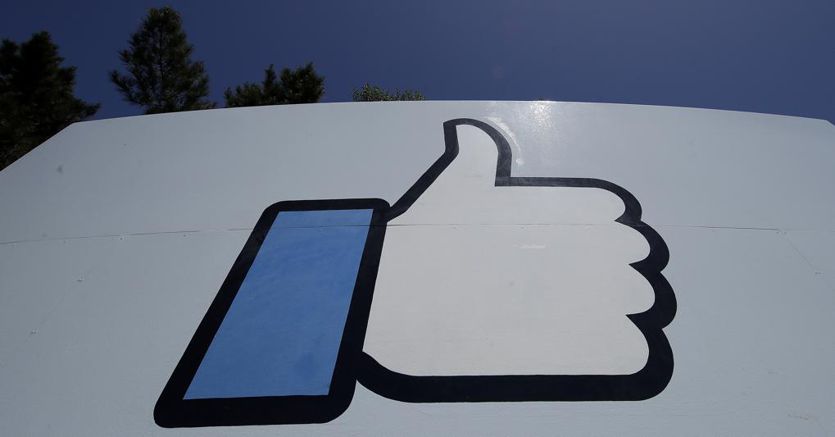 In the wake of the OECD agreement on a global minimum tax for multinational companies, the United States and five European countries, including Italy, reached an agreement to end the dispute over the digital tax imposed in various countries on large companies. Hi Tech USA. Based on the agreement reached, European countries pledge to abolish taxes on digital services, and Washington withdraws punitive duties of 25% on some product categories, announced but in any case already suspended by US President Joe Biden, confident in a solution. In the Organization for Economic Co-operation and Development on global taxation.

The news of “pax Financial” was delivered simultaneously by the Soviet Union, the US Trade Representative’s office and the finance ministries of Italy, France, Spain, the United Kingdom and Austria. More specifically, it is an agreement to “transition from the current taxes on digital services to the new multilateral solution.” In practice, European countries will block digital taxes on tech giants once the new system agreed upon in the Organization for Economic Co-operation and Development comes into force – the expected date is 2023 – with the obligation to refund part of the tax. More than the amount high-tech companies would have paid if the global minimum tax agreement had gone into effect earlier.

The agreement, signed by 136 out of 140 OECD countries – it is useful to remember – is based on two pillars: the first is that at least part of the profits must be taxed in the country in which the multinational already operates (which is at this number that Big Tech USA will be able to earn a tax credit); The second is that the corporate tax cannot be less than 15% of the profits. The global deal, which also got the green light from Ireland this month, awaits the global leader’s final seal at the G20 on October 30-31 in Rome.

The announced settlement, according to the memorandum issued by the Italian Ministry of Economy and Finance, “represents a workable solution that helps ensure that the mentioned countries can focus their collective efforts on the successful implementation of the landmark agreement of the OECD/G20 Comprehensive Framework for Action on a new tax regime.” Multilateral and allows the suspension of commercial measures adopted in response to taxes on digital services.” For its part, the British Treasury noted that “the agreement means that our tax on digital services is protected until 2023 and that the revenues it guarantees will be able to continue to finance indispensable public services About them.” As for the Office of the United States Trade Representative, it welcomed the agreement, noting that the United States would continue to oppose unilateral taxation of digital services by other trading partners.