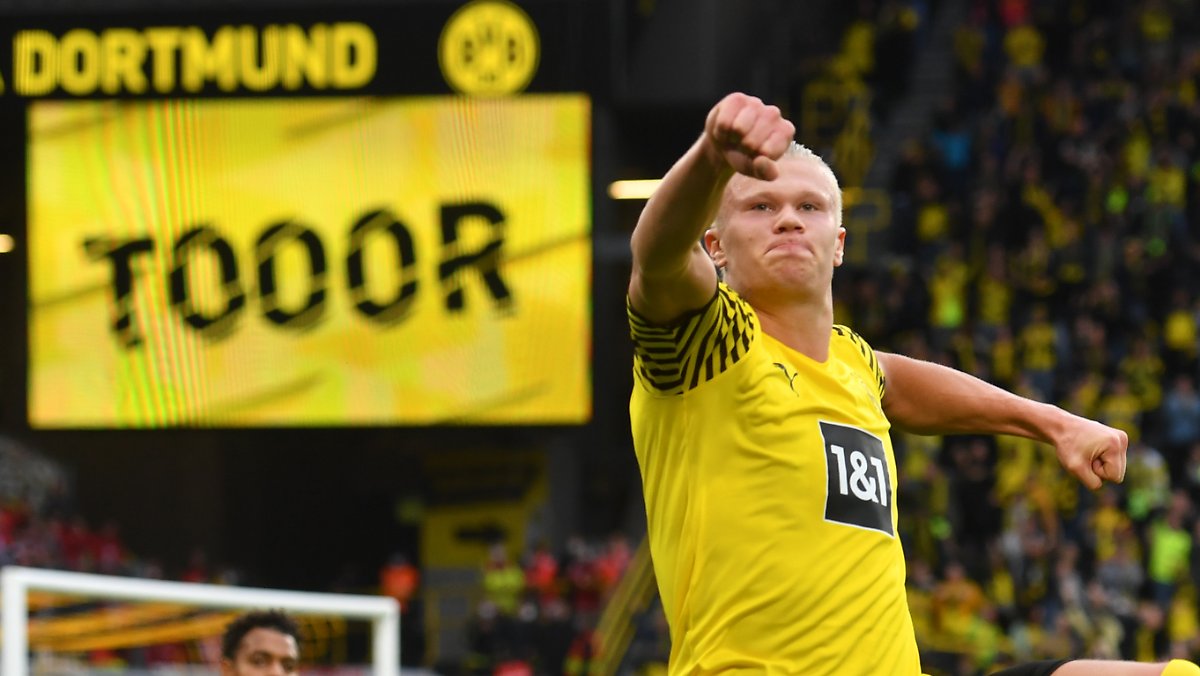 National footballer Thelo Kehrer is benefiting from continued signing of top stars such as Lionel Messi at Paris Saint-Germain. “Practicing daily in training against players of the individual category, against players like Messi, means that you learn something new every day,” the Paris Saint-Germain defender said in the Sueddeutsche Zeitung newspaper. Each star “has their own way of doing things, their individual preferences, but there are always new situations for which you have to prepare differently. Over time, you learn: I react this way or that I act.”

The 25-year-old moved from then-Bundesliga club Schalke 4 to Paris in 2018. He has made 12 appearances for the national team so far, the last of which was three in early September in World Cup qualifiers.

“Not only with Messi, but also with other styles, the interest has increased again,” Kahrer said. “You see more fans in front of the hotels, in front of the training ground. You can actually see that. You can also say on the pitch that there is a certain amount of respect there. It only makes sense, because Leo Messi has been absolutely world class for 15 years – Leading level of performance.” PSG had brought in several top players alongside Messi before the season, including Jorginho Wijnaldum, Sergio Ramos and Achraf Hakimi.