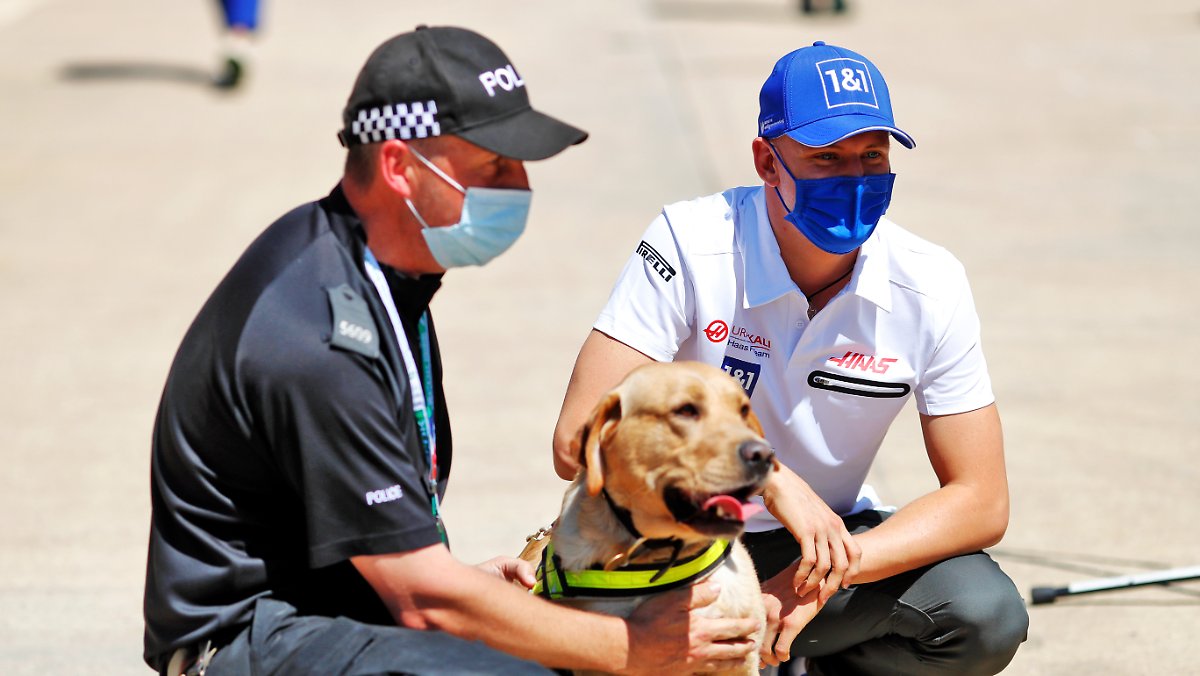 For Mick Schumacher, the excitement should never go away when he comes to the sites of his father Michael’s former Formula 1 success. He hopes “this goose bumps last forever. It’s always something special.”The 22-year-old Haas driver said before the São Paulo Grand Prix in Interlagos.

Michael Schumacher was a seven-time world champion and won 91 races in the premier motorsport class. He competed in the last Mercedes Grand Prix at the end of November 2012 at Autódromo José Carlos Pace outside Sao Paulo. When Mick Schumacher was asked what he was up to at the time, he replied: “I have to admit I don’t know exactly anymore. If I think again, I’ll support him both ways: keep going or stop. It was nice.”

In his second Formula 1 season in 2022, Mick Schumacher wants to keep attacking and use what he’s learned so far. “Of course I hope that’s the case. Being able to show my elbow and come out, I showed this year or before,” he said.

See also  The ban on kneeling American football can be lifted