SpaceX has made a historic launch 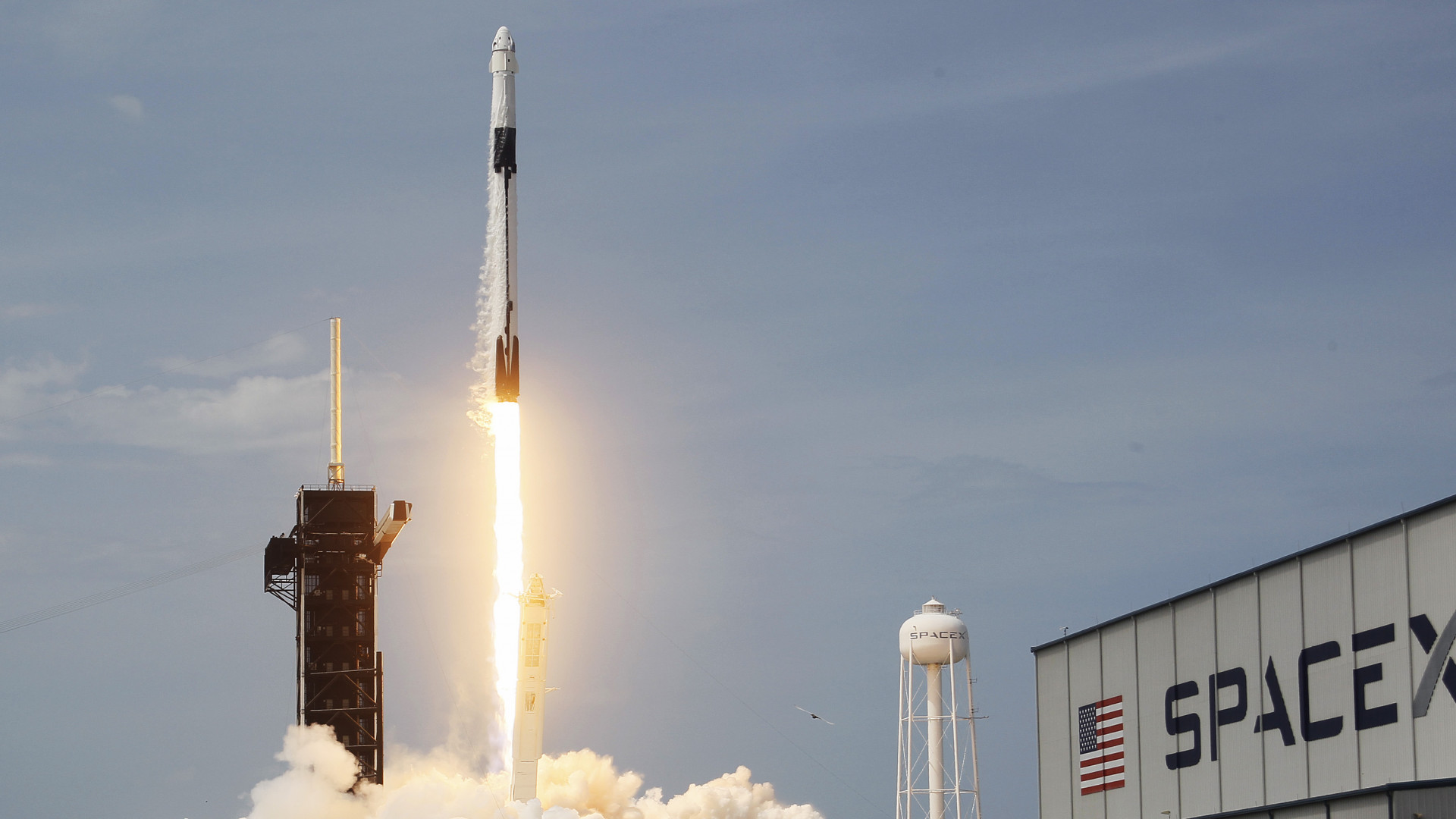 The rocket, called Falcon 9, took off from Kennedy Space Center in Florida at 5:49 a.m. local time and is expected to reach the International Space Station within 24 hours, during which the crew will spend six months.

The current launch can be considered a milestone in several ways. On the other hand, this will be the first time that SpaceX has maintained two space capsules in parallel on the International Space Station, and for the first time they have transported foreign astronauts.

However, the most important news is that the missile and capsule used for launch were left over from an earlier expedition, so they were mainly recycled.

This could be a big step forward in terms of cutting costs, as well as making space travel more economical in the future, which is one of Elon Musk’s long-held intentions.

Falcon 9 and Dragon take off! pic.twitter.com/g6Oi8qwU2Y

The next missile is scheduled to be launched in the fall by SpaceX and NASA. Despite the frequent failures of SpaceX rockets recently, the now successful mission could give a fresh impetus to Musk’s plans. It is already known that NASA has commissioned SpaceX to develop a new space capsule to land on the moon by 2024. This also shows that NASA intends to work closely with private companies in the future to develop space technology and make it more economical.