So Italy gives priority to Libya (with the United States) 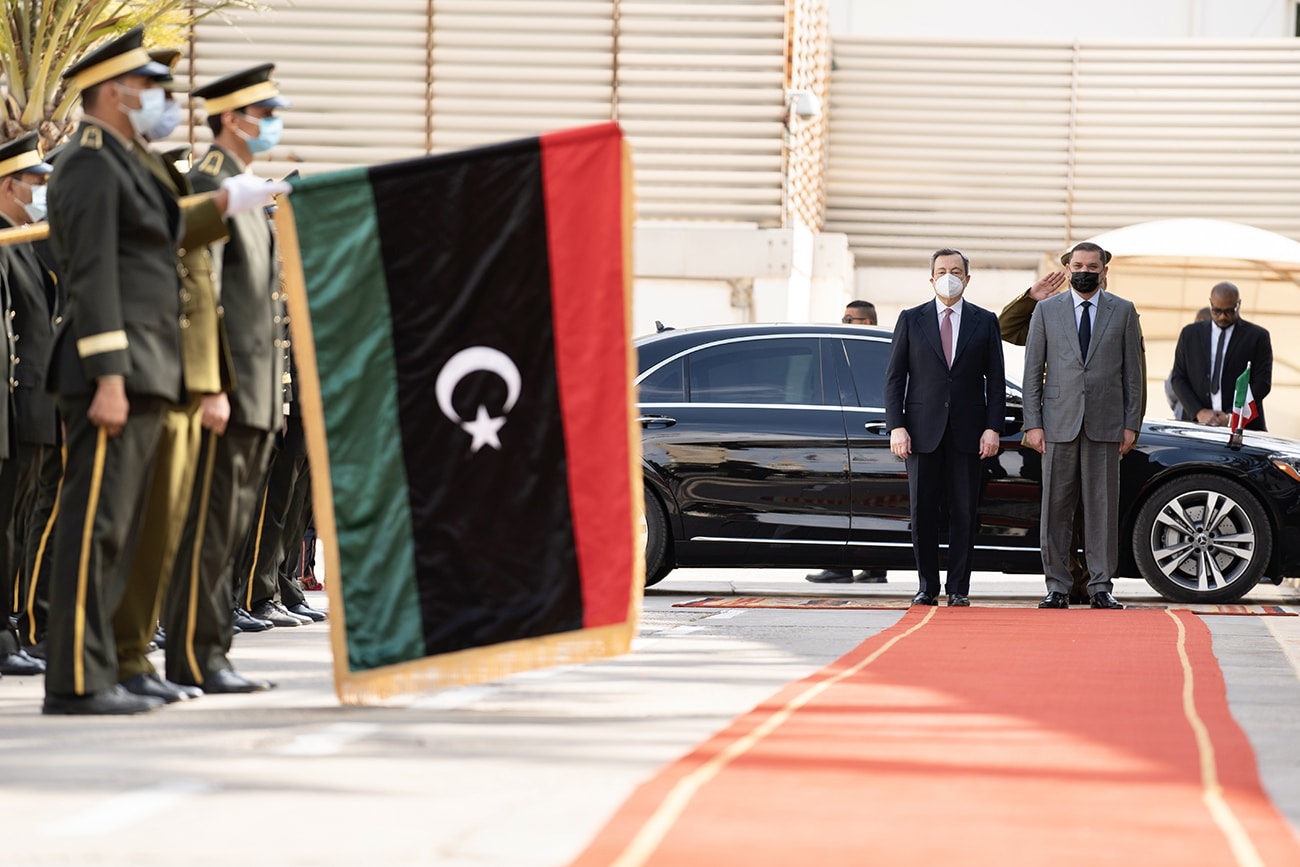 Italy gives weight to Libya as the starting point for its international overthrow. And he finds the perfect moment: the ongoing stability in Tripoli (which the dynamics of the European Union can guide) and the renewed American interest

If it is true, as it is true, the Prime Minister’s first trip abroad Mario Draghi – In Tripoli, Libya – indicates the desire of the current Italian government to change the pace of prioritizing international affairs files, and therefore it is also true that the last round of appointments among the main executive structures has become like this. confirmation.

Moreover, there is reassurance of the will: Libya has long been viewed as a springboard for the international political overthrow of Italy. A complex file, a test of Rome’s ability to move the tools of geopolitics that find in North Africa a natural beach on the other side of the Mediterranean. Not just immigration, which is clearly a matter of national security, but different types of interests related to the Italian sphere of influence, as mentioned.

It is for this reason that the head of the Information Security Department, Dees, is at the top of the intelligence hierarchy, for a longtime diplomat with proven capabilities. Elisabetta Belloni It becomes a signal. Critical message. Belloni directed the Libyan file from Farnesina – where he was Secretary General: the work was carried out side by side with Aise, in perfect synergy with the director Gianni Caravelli, a great expert on Libyan dynamics. At the top of the structure is an expert staff member who knows in depth the implications of the priority file.

And not only. In conjunction with this post we find an appointment Pascual Ferrara To the Directorate of Political Affairs at the Ministry of Foreign Affairs. In other words, the person who will manage all of Farnesina’s most important issues is a profound connoisseur of North Africa and the Mediterranean region, former ambassador to Algeria and recently appointed Special Envoy to Libya. Among other things, the last role that he will occupy Nicola Orlando, Who after cutting his teeth in Afghanistan was the deputy chief of the mission of the Italian embassy in Tripoli, then at the head of Bestrina’s office, and will now return to lead the Libyan file. And do not forget the wonderful work done in recent years by our ambassador to Tripoli, Giuseppe Buccino, who complements the team.

The Italian interest in Libya carries with it the European concern. During the visit on Friday, May 28 (which comes two days after the visit of the Libyan Prime Minister Abdelhamid Dabaiba In Rome) Minister of Foreign Affairs Luigi Di Maio He emphasized how the European Union intends to create some form of strategic partnership with Libya. Mechanism will likely be under Italian leadership, which indicates how Italy in all these years has strengthened its influence and role through a balanced stance.

Moreover, the aspects that are intertwined at this moment are two factors. The first is the need to stabilize and thus trigger the country’s development also as a form of regional equilibrium (see the dynamics launched with Tunisia, for an example); In which the stage mentioned by the ambassador Omar Tarhouni In these columns, Italy and Libya were nowhere near this far. The second, and equally important, concerns the increased interest of the United States in the Libyan issue. Washington carried the cards: it appointed a special envoy, and transferred its deputy minister to visit Tripoli, where it now intends to reopen the embassy.

All the elements that have been missing for years (at least since 2014) and that attest to how successful the United States is Joe Biden They intend to give Libya more attention, and perhaps understand – according to Italian priorities – that the file is not only interesting in and of itself, but because it is part of a broad context, North Africa, the Mediterranean and the Sahel region, which is crucial for Europe’s stability to control some activities. Terrorism, for the sake of strategic competition with rival powers such as Russia and China. Rome and Washington are totally in sync in this respect.