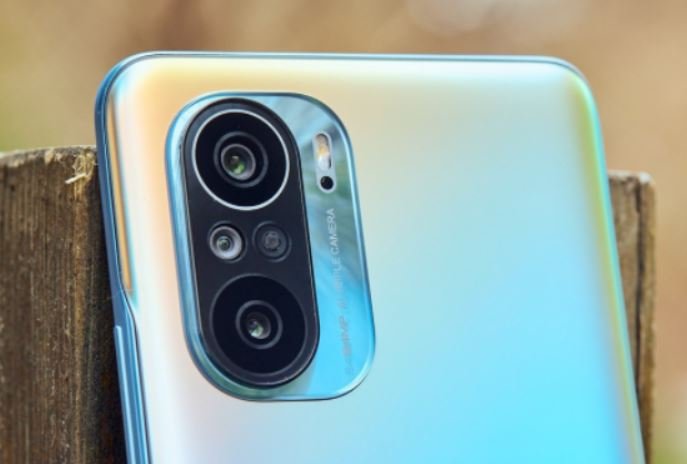 The first details about the Redmi K50 and Redmi K50 Pro smartphones have surfaced on the web, which are expected to debut early next year. The data is not confirmed in any way, it belongs to the category of rumors, but at the same time it does not look like the imagination of an unknown person from the inside and detached from reality.

The Redmi K50 and Redmi K50 Pro are also attributed to the new generation Samsung OLED displays E5 and support 67W charging. The current flagships use 33W charging, but on the new models it will definitely be more powerful, and most likely it will reach the level of Xiaomi Mi 11 Pro and Mi 11 Ultra (that is, the same 67W). As for the screens, current models already use the Samsung AMOLED E3 higher matrix, so the move to the E5 panel also makes perfect sense. Of course, the Redmi K50 and Redmi K50 Pro will receive improved cameras, but there are no details on this part yet.