Six dead and at least 28 injured, equivalent to 3 shootings over the weekend in the US – El Financiero 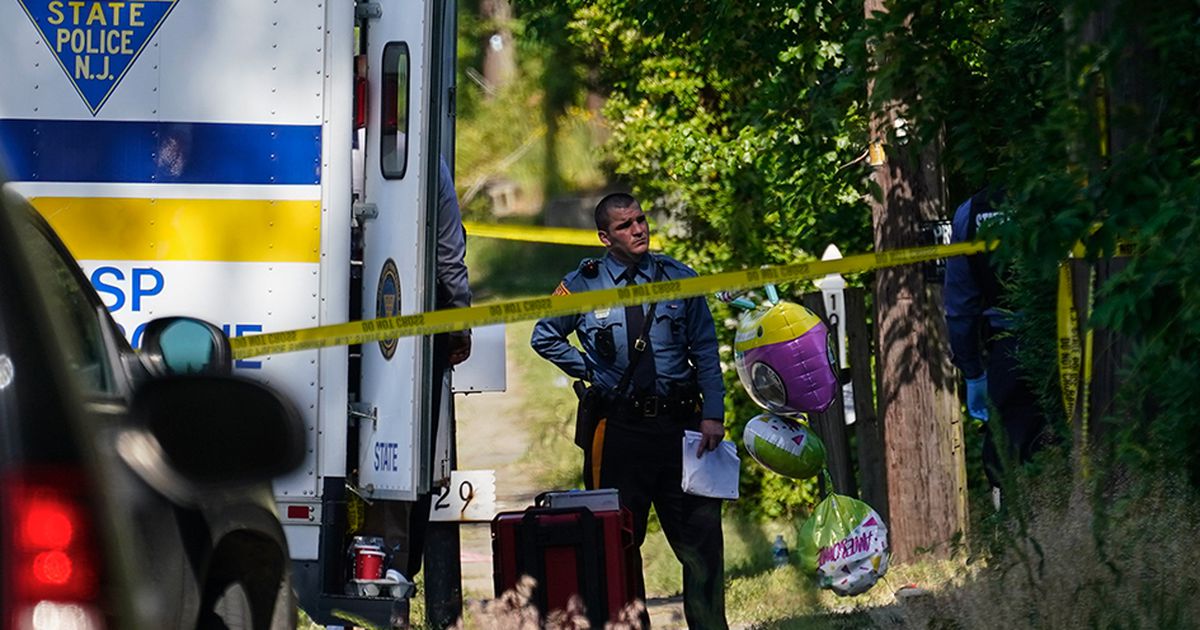 Washington, DC – Six people lost their lives and at least 28 were injured in shootings in New Jersey, Ohio and South Carolina.

On Saturday, police said that at least two people were killed and 12 wounded in a shooting at a party at a home in southern New Jersey. The event took place in Fairfield, an hour from Philadelphia.

The two dead, a 30-year-old and a 25-year-old woman, were taken to nearby hospitals. Police said the party was hosting about 200 people. Videos from the helicopters show debris around the house.

Fairfield Mayor Benjamin Bird came to the scene this morning and announced that Governor, Phil Murphy, had offered his full support. “Nobody knows when someone will come out of nowhere and shoot,” he said.

In another incident, at least three people were killed and three others wounded in a shooting at dawn Sunday outside a bar in Youngstown, Ohio, according to police. Officers went to Torch Club Bar & Grille around 2 am. Police said there are no detainees yet, but officers are questioning witnesses.

In another incident, a 14-year-old girl was killed and at least 10 other people were injured in a shooting at a concert in South Carolina. A fight reportedly broke out at a North Charleston party, which authorities said has not been made public or authorized.

Shootings are frequent in the United States due to easy access to weapons and little control of the authorities.

In order to prevent further shootings from occurring in the country, US President Joe Biden asked Congress to take steps to restrict the movement of firearms in the country.