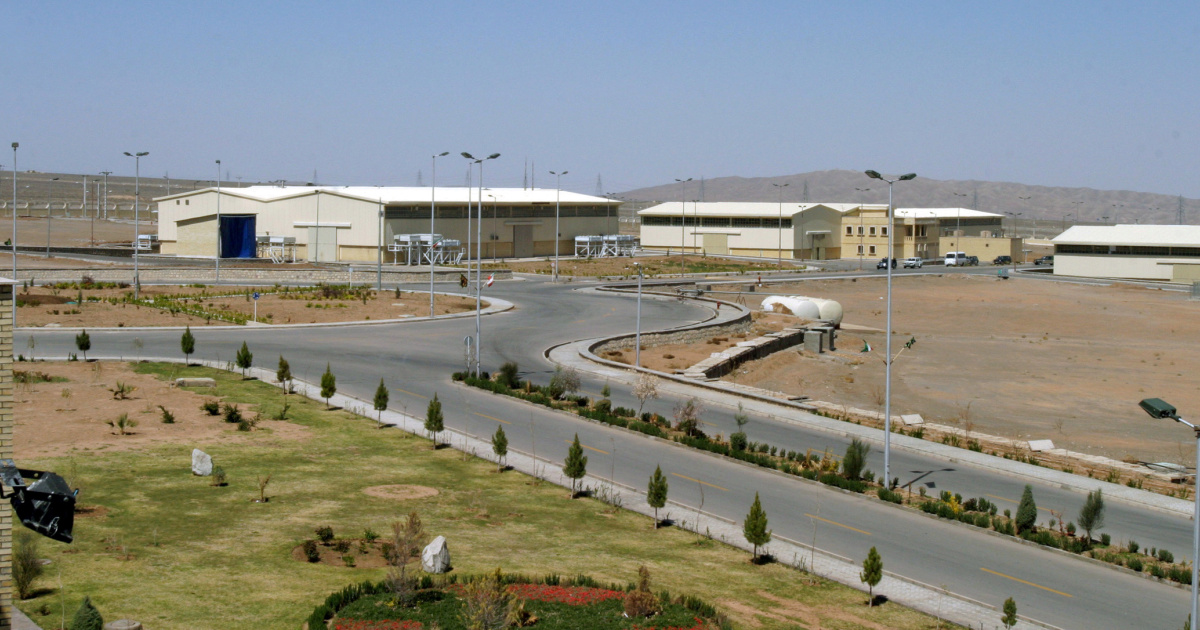 A spokesman for the Iranian parliament said that the three-month monitoring agreement between Tehran and the International Atomic Energy Agency has ended, and that access to images from inside some Iranian nuclear sites will stop.

Sunday’s announcement raised further questions about the future of the ongoing indirect talks between the United States and Iran to revive the 2015 Iran nuclear deal.

State TV quoted the head of state television as saying, “Starting from May 22 and with the end of the three-month agreement, the agency (agency) will not be able to access the data collected by the cameras inside the nuclear plants agreed upon under the agreement.” Parliament. Muhammad Baqir Qalibaf as saying.

The International Atomic Energy Agency and Tehran concluded a three-month monitoring agreement in February to cushion Iran’s influence to reduce its cooperation with the agency and allow monitoring of some activities that could have been excluded from prosecution.

The head of the International Atomic Energy Agency, Rafael Grossi, is holding talks with Iran about extending the agreement.

European diplomats said last week that failure to agree on an extension would speed up broader indirect talks between Washington and Tehran to bring the 2015 deal back into crisis, and those talks are expected to resume in Vienna this week.

The International Atomic Energy Agency plans to hold a press conference on Sunday, Grossi, but said he was still “consulting with Tehran” and that his press conference had been postponed until Monday morning.

An unknown Iranian official allegedly said that the agreement between the IAEA and Tehran could be extended “with conditions” for a month.

If it is extended for a month, and if during this period the major powers accept Iran’s legal demands, the data will be handed over to the agency. Otherwise, the pictures will be deleted forever, ”according to a member of the Supreme Council for Iranian National Security.

On Sunday, Iranian President Hassan Rouhani said, without commenting on the announcement of the former parliament spokesman, that Tehran would continue talks in Vienna “until a final agreement is reached.”

He also repeated an earlier statement that “Washington agreed to lift sanctions” on Iran, according to official Iranian media.

Iran and world powers have held several rounds of negotiations since April in Vienna, Austria, to work on steps that Tehran and Washington should take on sanctions and nuclear activities to return to full compliance with the nuclear deal.

Iran gradually began violating the terms of the 2015 agreement with world powers after former President Donald Trump withdrew the United States from the agreement in 2018 and reimposed sanctions.

US Secretary of State Anthony Blinken said on Sunday that it was unclear whether Iran was “ready and willing” to take the necessary steps to return to compliance with the multilateral nuclear deal.

Speaking before the fifth round of talks in Vienna about saving that deal, Blinken was asked about Iranian reports that Washington has already agreed to lift some of the sanctions that have crippled the Iranian economy.

“We know what sanctions should be lifted if they are not compatible with the nuclear deal,” he said on ABC’s This Week.

Most importantly, he added, “I think Iran knows what it must do to return to compliance from the nuclear side, and what we have not seen yet is whether Iran is ready and willing to make a decision.