Signal disturbance in the Kamen area: Trains between Dortmund and Hamm were affected 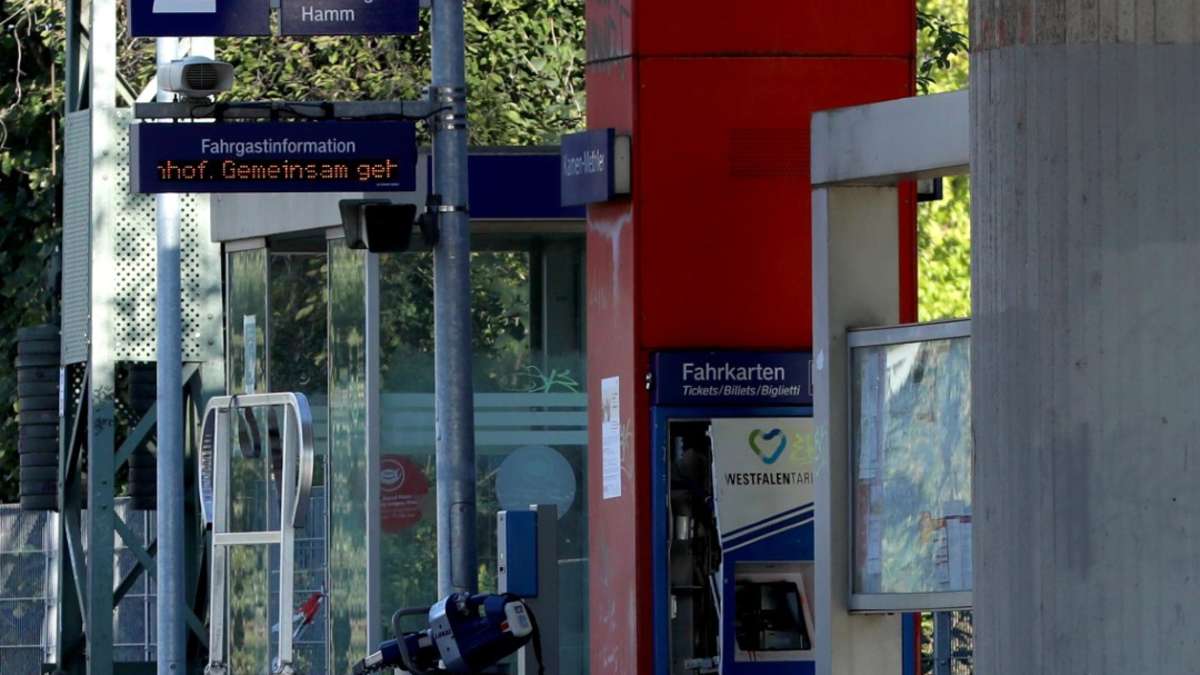 Deutsche Bahn reported a signal failure in the Kamen region. Many regional express trains are affected.

Kamen – This has been going on for several hours Signal interference He reached the room. It causes major disturbance to train traffic.

Trains run on the affected part of the road came Slower, several stops have also been canceled, and lanes partially diverted.

Affected by the disorder RE1, RE 11, and RE 3. Not many stops are offered in the Unna region and in Dortmund.

According to VRR (Verkehrsverbund Rhein-Ruhr), alternate traffic for affected rail passengers will be established from around 6:30 PM. Two Reimann Reisen buses run between Hamm Hauptbahnhof and Dortmund Hauptbahnhof.

It is not yet established how long the disorder will last.