Sexual harassment is widespread in Germany 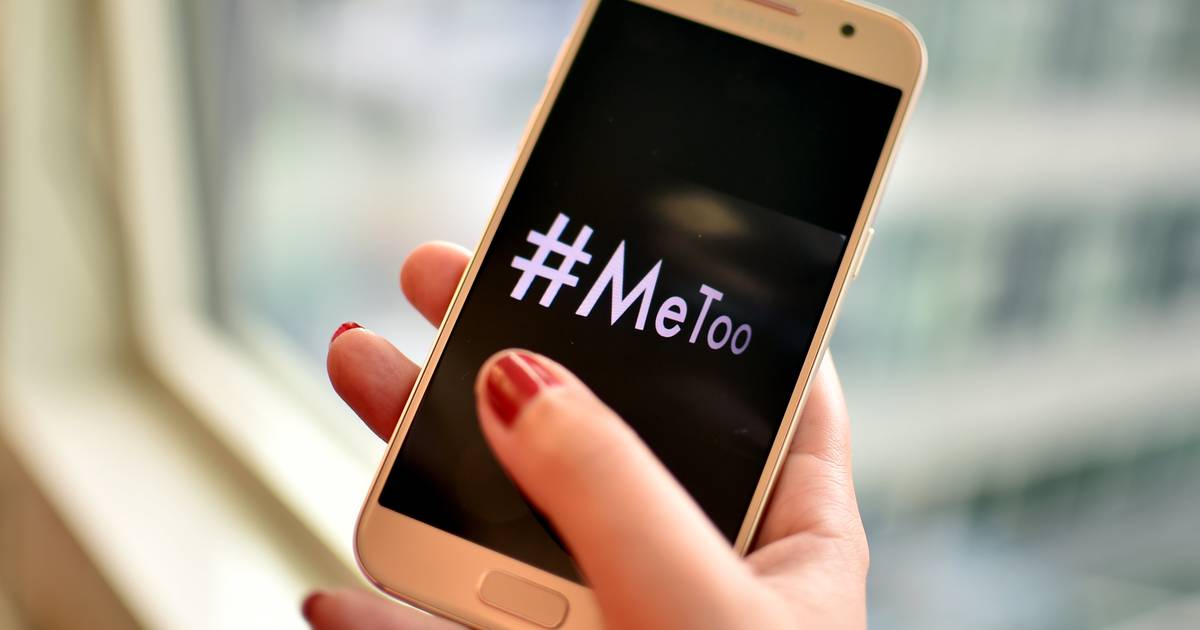 Berlin Catcalling is not yet considered a separate criminal nor an administrative offense in Germany. The results of the survey show the consequences of sexual slogans or whistling when passing on to those affected.

Sexual harassment by yelling, whistling or sending unwanted sexual images on the Internet: Researchers in Germany have examined the alarm phenomenon for the first time and determined its prevalence. In an online survey conducted by the Institute of Criminology Research in Lower Saxony, about 90 percent of about 4,000 participants said, among other things, that they had been rated for their appearance in the three months prior to the survey. Spiegel reported on the study.

The survey examined the phenomenon for the first time in Germany. To date, alerting is neither a separate criminal offense nor an administrative offense in this country, although it is a form of verbal sexual harassment. The term is used to describe yelling, talking, whistling, or other sexually suggestive public noises – usually by men towards women. Catcalling also includes harassment such as sending pictures or videos of sexual content on the Internet.


Of the 3,908 participants—most of them women—more than half experienced sexual assault, sexual advances, sexual gossip and suggestive remarks. Criminologist Laura Romina Guede, co-author of the study, said that even if there was no physical contact, intimidation should not be underestimated.