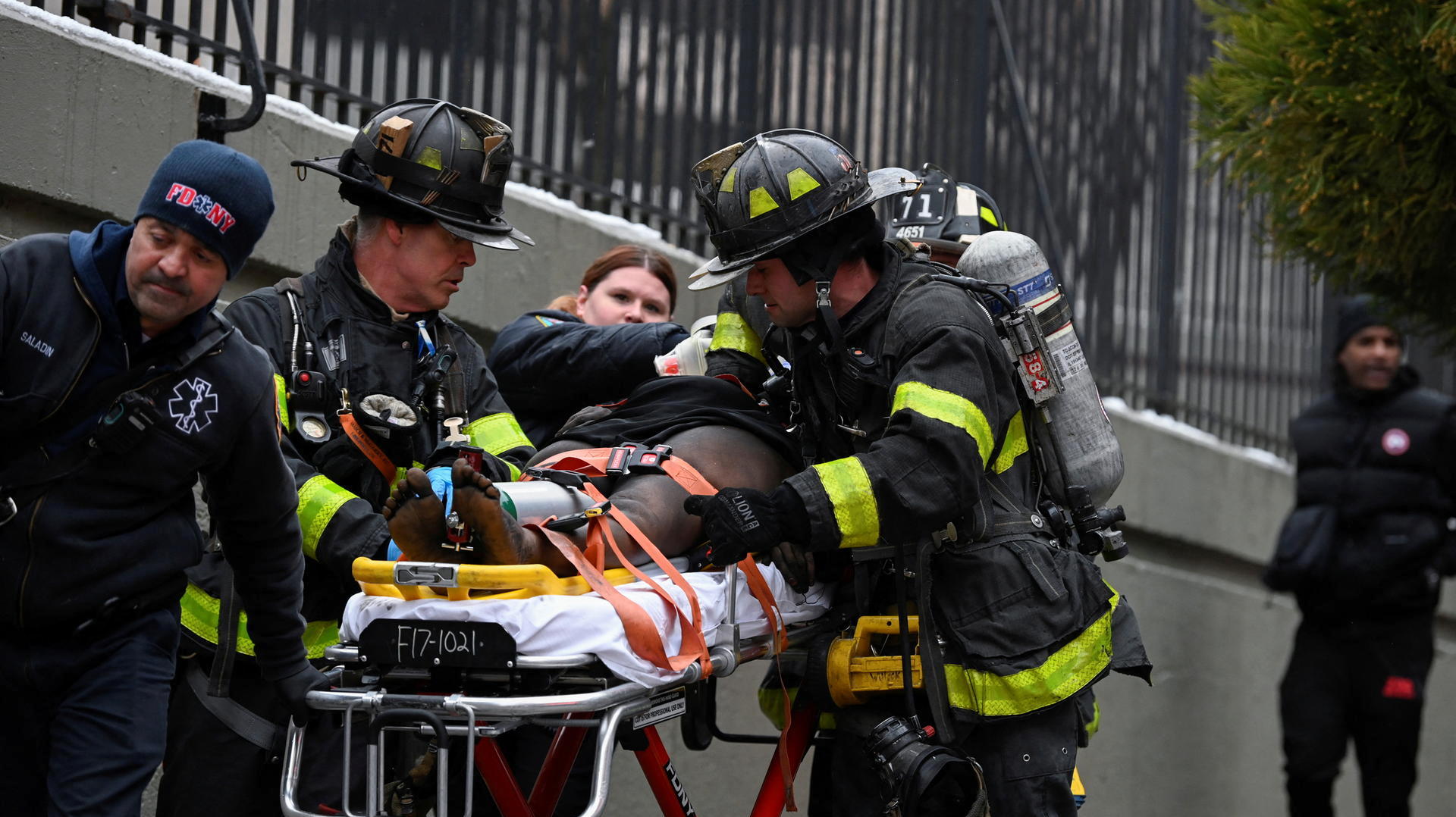 New York fire tragedy with many dead and injured: At least 19 people were killed in a house fire in the New York Bronx. There are also children among the victims.

At least 19 people have died in a devastating fire in an apartment building in the Bronx borough of New York. This was announced by New York City Mayor Eric Adams Sunday afternoon (local time) in an interview with CNN. Children were also among the dead. “Kids were injured and some children lost their lives,” Adams said. He later spoke about the killing of nine children on Twitter.

At least 63 residents were injured, Fire Chief Daniel Nigro told a news conference. 32 people came to hospitals with serious injuries. Thick smoke spread rapidly across all nineteen floors. Negro said the door to the burned-down apartment on one of the lower floors was open. People in the building were trapped in their apartments because of the smoke. Firefighters found victims on every floor, many from inhaling heavy smoke.

New York house fire: According to Mayor Adams, 19 people were killed in a house fire in the New York borough of the Bronx. (Source: Yuki Iwamura / FR171758 AP / dpa)

The fire broke out on Sunday morning (local time), a New York winter’s day with a cold drizzle. After a widespread deployment of about 200 firefighters, it was extinguished within a few hours. Videos on social media showed images of thick smoke billowing through broken windows. The firefighters used the stairs to get the residents out of the house.

Hours after the fire in the heart of the Bronx, the scene was still shrouded in blue lights. Hundreds of police, firefighters and special teams continued to search for clues. The cause of the fire was initially unknown. According to the police, a school was opened for the displaced from their homes due to the fire.

One of the “worst fires” in the city’s history

“The numbers are horrible,” Mayor Adams told the press. This would be one of the worst fires in modern New York history. In 1990, 87 people were killed in a fire at the Happy Land Community Club in the Bronx. He attributed the fire to arson.