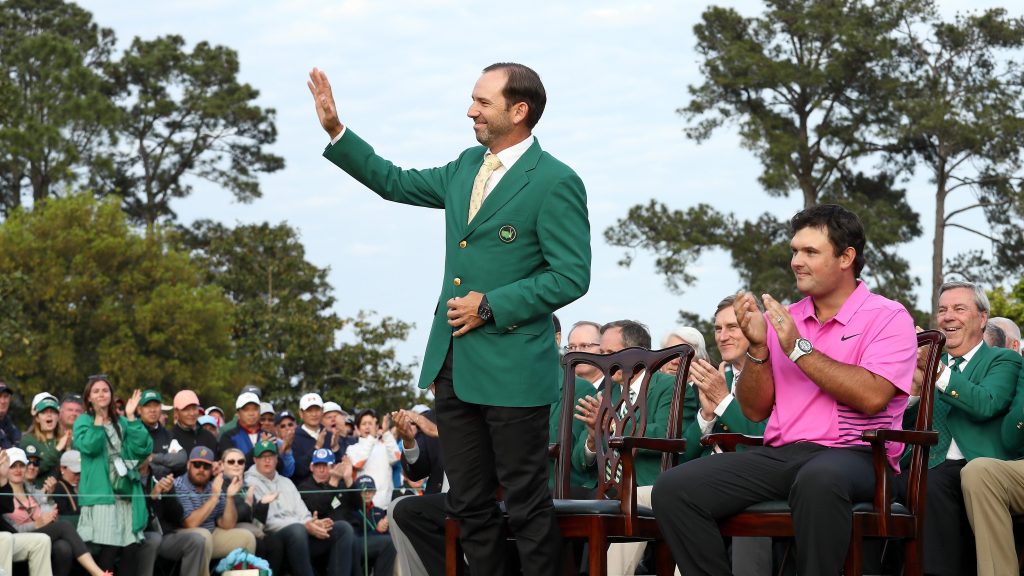 As PGA Tour players made their way to Augusta, the pandemic continued to shape the 2020 Masters’ Championship – this time a former champion was forced to withdraw after a positive COVID test.

Sergio Garcia, who won the tournament in 2017, will miss this year’s tournament, the first time he has missed a major tournament since the US Open in 1999 – by 84 points in a row.

“On Saturday night when I got back from Houston, I started noticing an itchy throat and a slight cough. These symptoms continued with me on Sunday, so I decided to get tested for COVID-19, as did my wife Angela. Luckily she had a negative test result but I didn’t.”

Garcia played Tony Vinau and Brian Jay during the first two rounds of the Vivent Houston Open. He failed to make the cut.

The Houston event was the first on the PGA Tour to allow fans to return to the site, with about 2,000 per day allowed to roam the courses at the Memorial Park Golf Course.

Garcia won his green jacket in sexy style by defeating Justin Rose in a playoff match. It has three more ranks in the top ten in Augusta, including T-4 in 2004.

Although he failed to make the cut in Houston, Garcia has been doing better lately. Won Sanderson Farms in October. Before that, it was mired in a prolonged recession, recording only one position in the top ten since February and missing three of its last four cuts. He failed to qualify for the FedEx Cup qualifiers and at last insulted, he knocked out the top 50 in the official world golf ranking this week for the first time in nine years.