Santa Claus Village in Finland: This is how Santa Claus lives – panorama 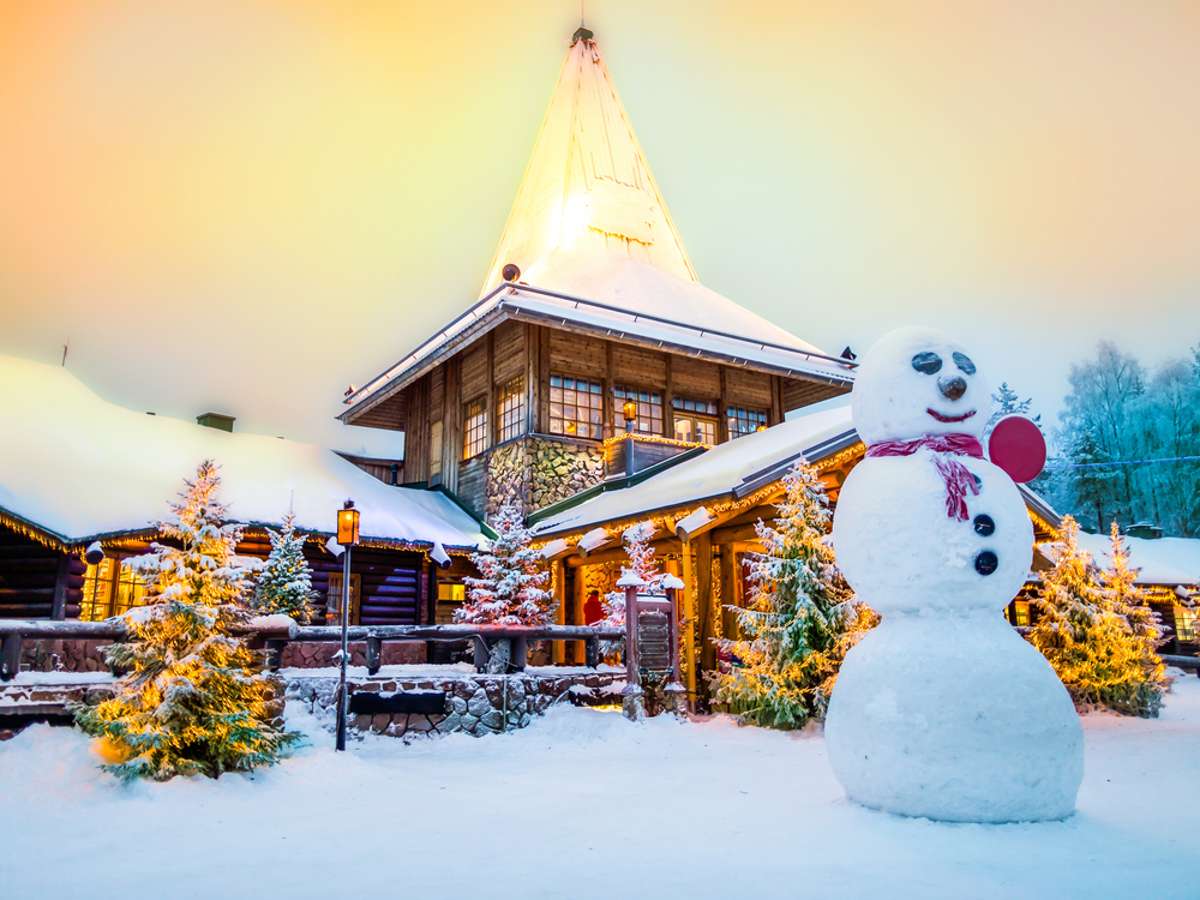 365 Days of the Christmas Spirit – a true dream for many children. This is achieved in the village of Santa Claus in Finland. Because this is where Santa Claus lives and works.

Not far from Rovaniemi, not only does the Christmas spirit reign now but 365 days a year. According to the website, Santa Claus lives and works here and has made it his mission “to promote the well-being of all children and the goodness of adults, but also to spread the message of love and kindness as well as the spirit of Christmas throughout the world.”

The visit is free, but shows such as a reindeer sleigh ride or a snowboarding and a ‘Aurora Safari’ are not, of course. The local post office is a landmark, especially for the little ones. From there you can send greetings from the Arctic Circle, and all shipments are written on your paper with a special stamp.

Pet dog lovers can take a husky safari and book a sleigh tour with the animals. You can also spend the night in the so-called Snowman World, which also belongs to the village of Santa Claus, and instead of the hotel rooms have snow huts on offer. An overnight ‘icy’ stay isn’t something for bargain hunters, however, the price level, as it is everywhere in Scandinavia, is much higher than Germany.