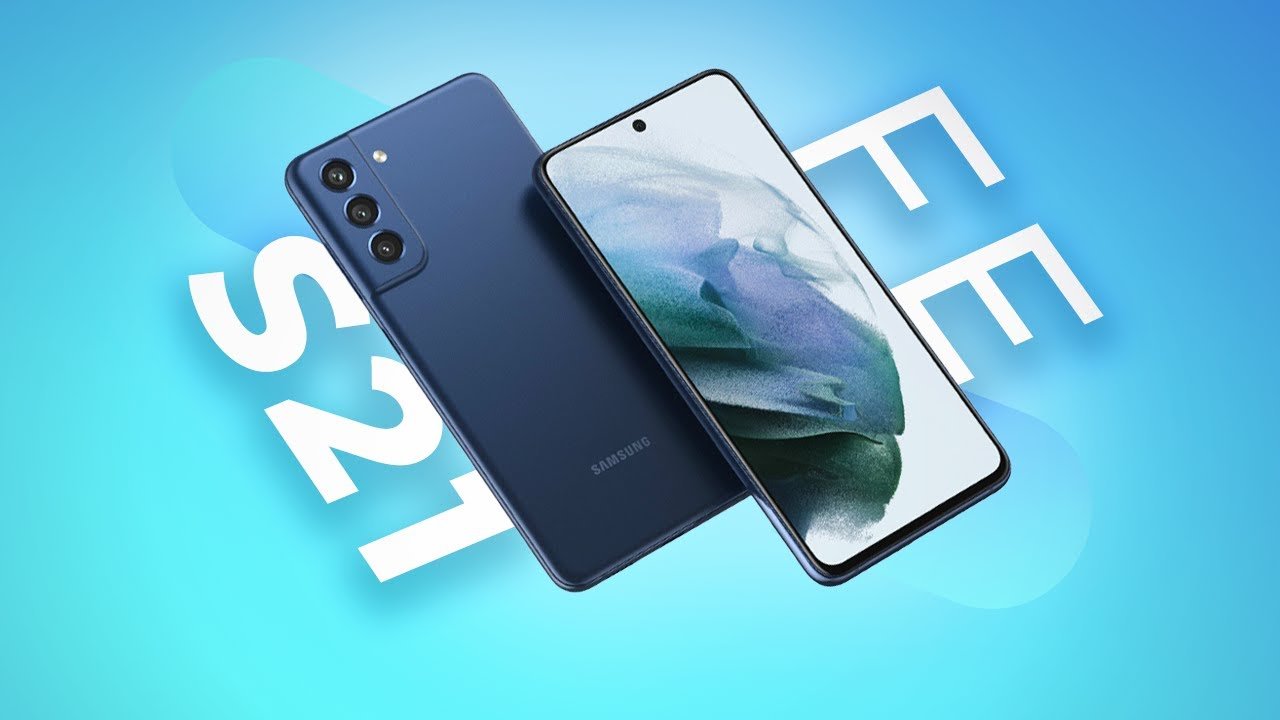 After a few weeks of delay, the production of the Samsung Galaxy S21 FE has finally started, to be officially launched in September or October. 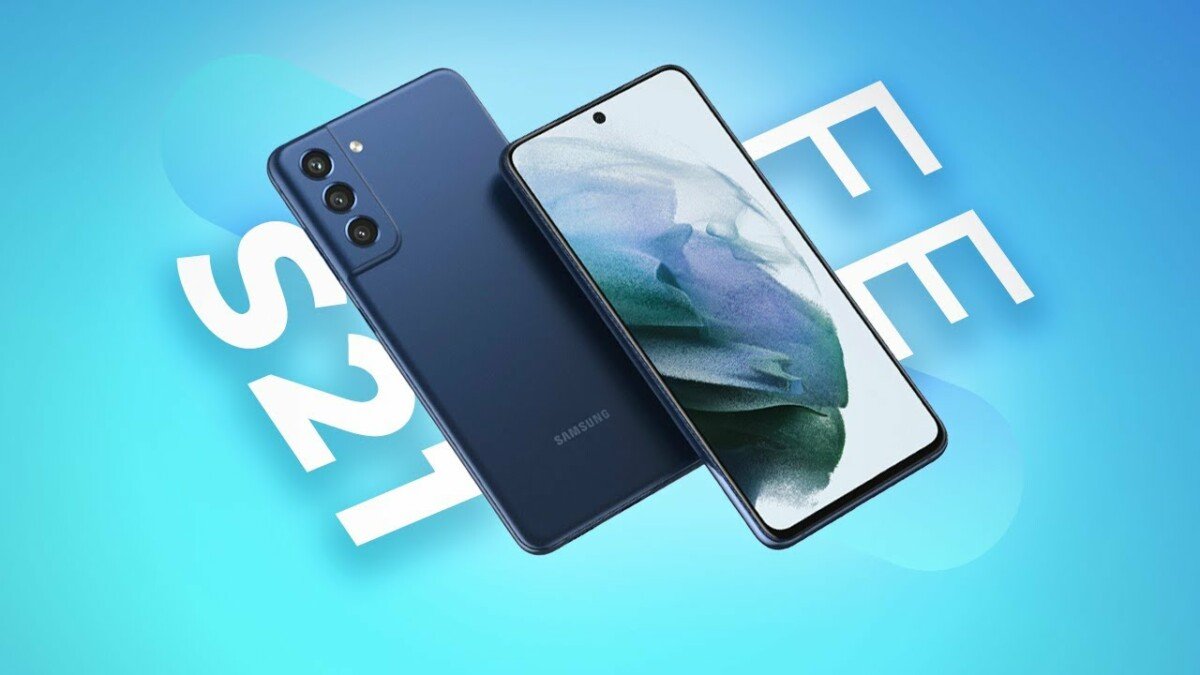 If we initially expected a presentation of the smartphone in August, it seems that the company has finally delayed. In question, the lack of electronic components and chips that Samsung would have had to Postpone the launch of your smartphone. However, as Chosun Biz learned, the smartphone finally started production on Wednesday. According to Korean media, Samsung was looking to produce 1.1 million Galaxy S21 Fe for launch and hoped to sell 6 million by the end of the year. To do this, the manufacturer will seek to launch the smartphone during the month of September or October, after the launch of two foldable smartphones.

While we were expecting more delays, Chosun Biz explains that the component shortages are being resolved and that Chinese manufacturers are beginning to leave more room in orders for other manufacturers.

Besides announcing its entry into production, the Samsung Galaxy S21 Fe has also appeared on Evan Blass’ Twitter account. as with Galaxy Buds 2 and the Galaxy Watch 4The American leaker uploaded four 360-degree videos to the smartphone. What to discover with the displayed colors – black, green, purple and white – but also to discover the smartphone from all angles. At least until the videos are removed. Samsung seems to be attacking leakers aggressively in recent weeks due to copyright infringement.

On Twitter, the Korean giant has already removed several tweets. After posting his videos, Evan Blass also warned that he had no intention of leaving them online: “It is not a good idea to include these tweets in articles. With Samsung taking stricter action against leaked items, it makes no sense to leave the tweets online indefinitely”.

It is not a good idea to include these tweets. With Samsung taking more aggressive action against the leaked material, it makes no sense to leave the tweets indefinitely.