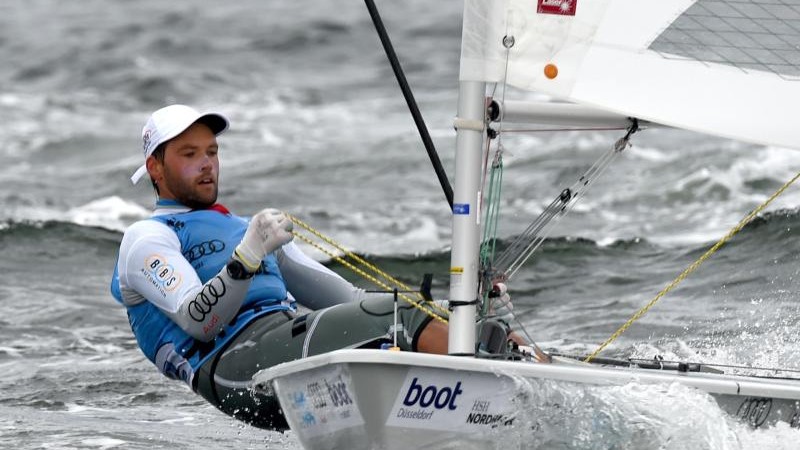 Vilamoura (dpa / lno) – World champion Felipe Ball won the Olympic continental qualification for sailors with a laser in Vilamoura / Portugal. Sonthovener, a long-time favorite to Tokyo, won the final on Saturday, one point behind five-time Olympic medalist and two-time Olympic champion Robert Scheidet of Brazil. Pohl’s conclusion after the concert with 139 beginners from 44 countries: “With the exception of Australia and New Zealand, it was the whole world in the beginning. I was able to gain good knowledge, gain self-confidence and make an impression in the Olympic year”.