Russia: US disinformation hinders the return of refugees to Syria – wars and imperialism 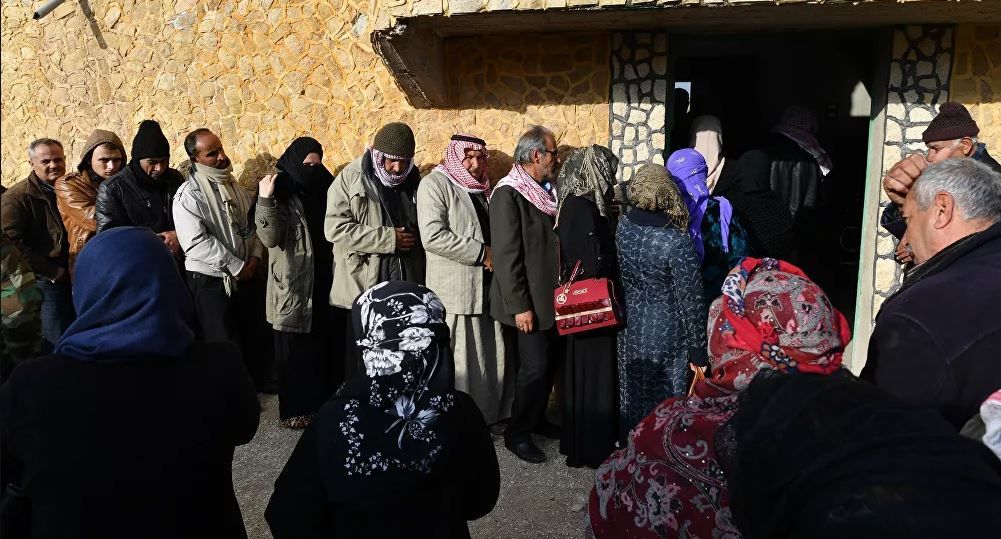 The United States published false information about the situation in Syria to obstruct the return of refugees, which was denounced by Russian and Syrian officials.

“The United States and its allies are conducting, through the media under its control and Internet pages, media and psychological campaigns deliberately spreading lies about the situation in Syria,” They said The head of the Russian National Defense Administration Center, Mikhail Mezentsev, and the Syrian Minister of Local Administration and Environment, Hussein Mahlouf, in a joint statement.

Senior officials indicated that the Americans and their aides were trying to prevent the return of refugees.

Mezentsev and Mahlouf pointed out that “the US sanctions violate international norms, cause severe damage to the Syrian economy, impoverish the population and force refugees to change their decision to return to their homes.”

The letter affirmed that the Russian and Syrian coordinating bodies continue to provide all kinds of assistance to Syrian citizens to return and join a peaceful life.

So far, according to the text, more than 2.21 million Syrians have returned to the country.