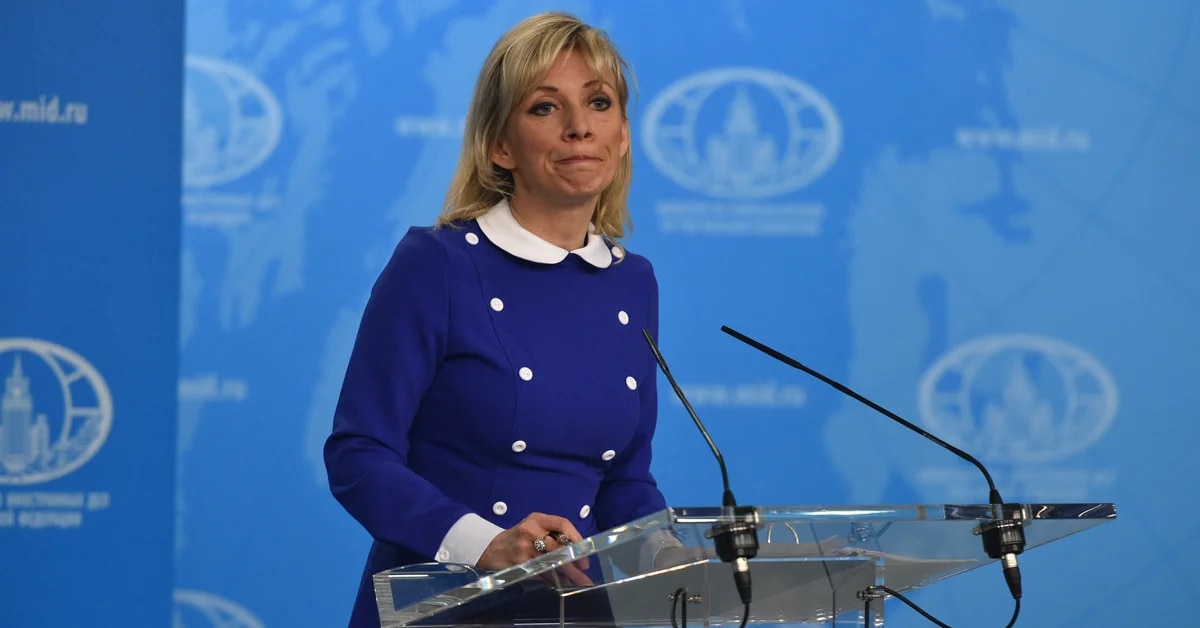 On Friday, Russia announced a ban on the entry of seven Britons into the country In retaliation for similar actions taken by the United Kingdom after the poisoning of the main Russian opponent Alexei Navalny.

In August, the British Foreign Office sanctioned Entry Denied s their freeze goods On its territory, seven senior officials of the Russian security services have been charged for their alleged role in the poisoning Alexei Navalny in the summer of 2020.

“In response to the unfriendly actions of London, and based on the principle of reciprocity, it was decided to impose personal sanctions on an equal number of British representatives closely involved in anti-Russian activities.The Russian Foreign Ministry said in a statement on Friday.

“Banned from entering the territory of the Russian FederationThe ministry, which also accused London, announced that it was determined to continue its “destructive policy” of bilateral relations.

Relations between Russia and the United Kingdom have seen many differences in the past 15 yearsSince the polonium-210 poisoning of the former spy Alexander Litvinenko In the UK in 2006 for the Skripal affair, as well as various allegations in diplomatic files in Syria and Ukraine.

Russia intensifies its persecution and adds accusations against Alexei Navalny: he may spend another decade in prison