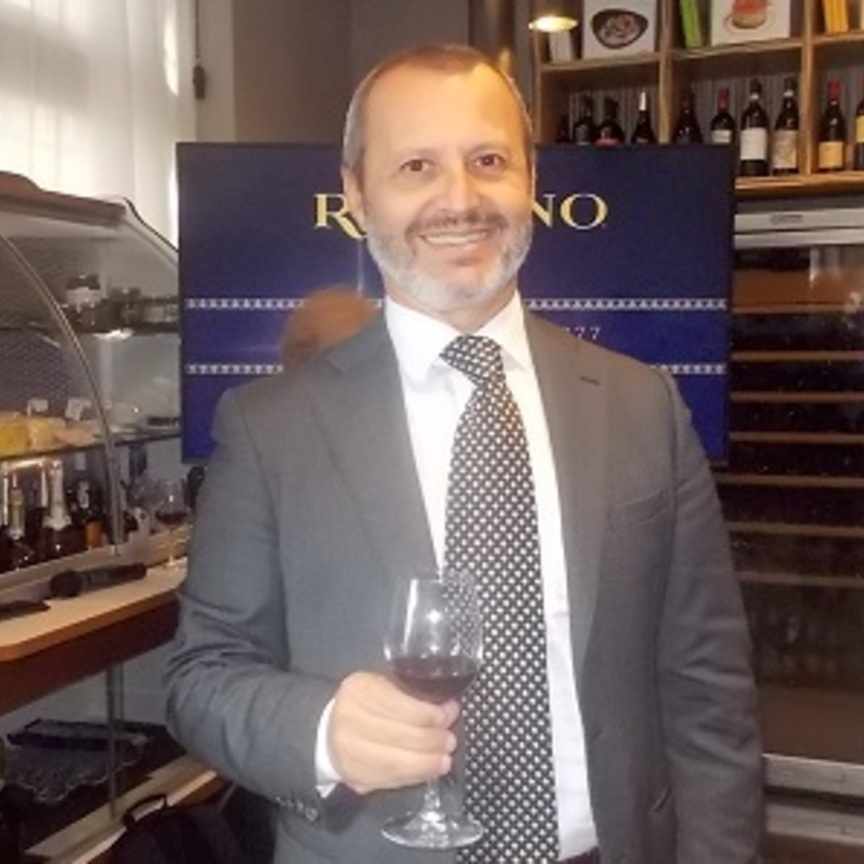 Ruffino rearranged its Rosatello to the top in distribution at scale, with one foot out of the pestilence, it would follow the same path for another wine from the Tuscan stable. The announcement came from General Manager Sandro Sartor who also evaluated the bunker restarting after the horrible year 2020.

Sartor said (pictured): “There are encouraging signs of recovery for the Italian company HORECA. Last year we lost 50% of its sales volume – Sartor said (pictured) – but it remains our future. Internationally, there is a clear shift, starting with The United States, which lost 20%, is now accelerating. “

Ruffino is 100% controlled by the US giant Constellation Brands which made sales in 2002 among its wines and spirits $ 2.5 billion with an operating profit of 622 million. In fiscal year 2020 (ending last February), Ruffino generated revenue of nearly 107 million, down 20% compared to the previous year. EBITDA on revenue fell from 26 to 16%, 10 points lower, “but we have a profit in the financials,” said Sartor, who is also managing director of Constellation Brands Emea.

Ruffino produces Chianti, Chianti Classico, various Tuscan red, white and rose wines and Prosecco Docg. In 2019, production exceeded 33 million bottles. In the year of Covid, the Florentine winery exported 95% of its production while Italy’s weight shrunk from 10 to 5%. Despite the disastrous effects of the epidemic, Sartor emphasized that “we never stopped investing: 7 million in vineyards, plants and new technologies. The marketing investments were the same as in previous years. We preferred to reduce profits, not investments.”