Realtors criticize spying on homeowners in the Osnabrück region 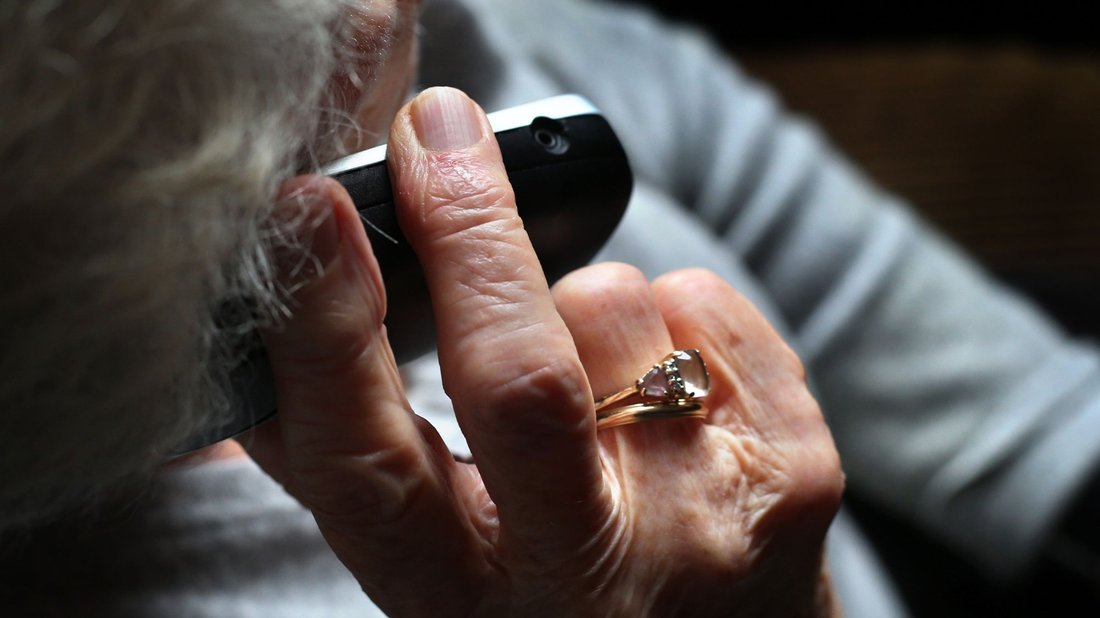 Osnabrück. Under false identities, strangers in the Osnabrück region are currently trying to discover the property owners. This is what brokers say about the scam.

Last week, the city of Osnabrück warned of a caller who impersonated a city employee. The woman said she wanted to inform the person who called about the upcoming start of a construction site in front of her house. She tried to get information about the house of her interlocutors. “The woman is not a city employee,” the agency said in a statement. The city always informs about upcoming construction work by direct mail: “Anyone who receives a call to that effect shall not answer any questions and end the call.”

However, the caller appears to be very clever in his interrogation strategy. She doesn’t just pretend to be a city or community employee. It also sometimes claims to be calling on behalf of an engineering firm. One Wallenhorst reader reported that he was literally surprised by the woman who pretended to be a survey office employee during the conversation. Although he was always determined to keep his mouth shut on such calls, this time he thoughtlessly answered yes to the seemingly casual question asked if he owned the house. The caller said thank you and ended the conversation in no time. According to Wallenhorster, he was more annoyed with himself. That the woman could easily hear his voice despite his intentions.

Several people from Osnabrück told the editors about similar experiences after our report. One of them was visiting his 90-year-old mother when the stranger called the elderly woman and was not easily surprised. He asked about the reason for the announced closures. At one point he asked Sabine Hopper, this time again as a survey office employee Dr. Helm and Dr. Schmidt, about the ownership of his mother’s house. Osnabrücker left them unanswered. Then Frau Huber announced that she wanted to send the documents.

“They haven’t arrived yet,” the man said. And that Mrs. Huber of Helm & Schmidt’s office didn’t even seem unfriendly during the phone call. However, his further research would have shown that “Mrs. Hopper” probably does not exist. The office does not appear when you google it. An Osnabrück resident finds it unlikely that the survey office is not online these days. Another indication that Sabine Huber is very likely to be providing a false identity: The landline number “0541/9998548” displayed on the Osnabrück resident’s phone does not exist. Calling the test resulted in the automatic declaration “This number is not set…”

Why is someone showing the wrong number? What is the use of knowing who owns a house? Peter Wagner, a spokesperson for the IVD-Nord Brokers Association, didn’t hear anything about the scam when our editors asked. His categorical evaluation of the procedure: “It doesn’t work at all.” In his opinion, it is quite legitimate for his colleagues to try to contact the property owners – by direct mail, for example. But if they try to disclose information under false flags, it is not so obvious. The strategy can be assessed as a violation of competition law. Wagner colleague Stefan Kipps thinks, “You shouldn’t go like this. I really hope they aren’t middlemen.”