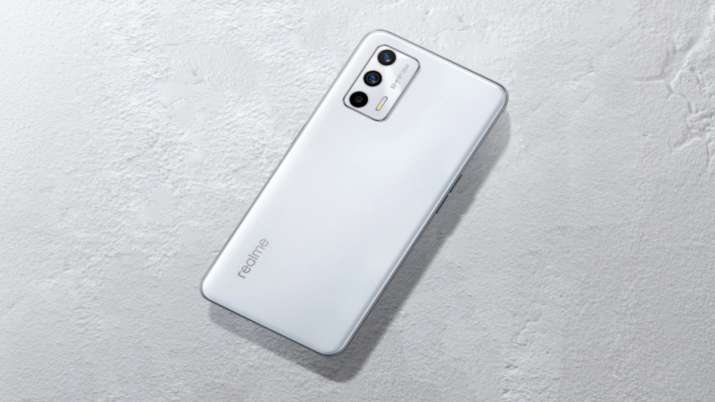 The smartphone will be equipped with LPDDR5 (RAM) and UFS 3.1 flash memory. The screen is said to be 6.51 inches FHD + AMOLED with a punch-hole display and an in-display fingerprint scanner.

The report states that it is expected to offer a high refresh rate and 404ppi density and the phone is also said to support the latest 125W fast charging feature.

For photography, it can have triple camera modules of 50 MP, 8 MP and 5 MP, and a front camera of 32 MP. It will also support autofocus, OIS, and EIS. The device is expected to be powered by a 5,000mAh battery, and the RAM and storage are expected to be 8GB and 128GB, respectively.