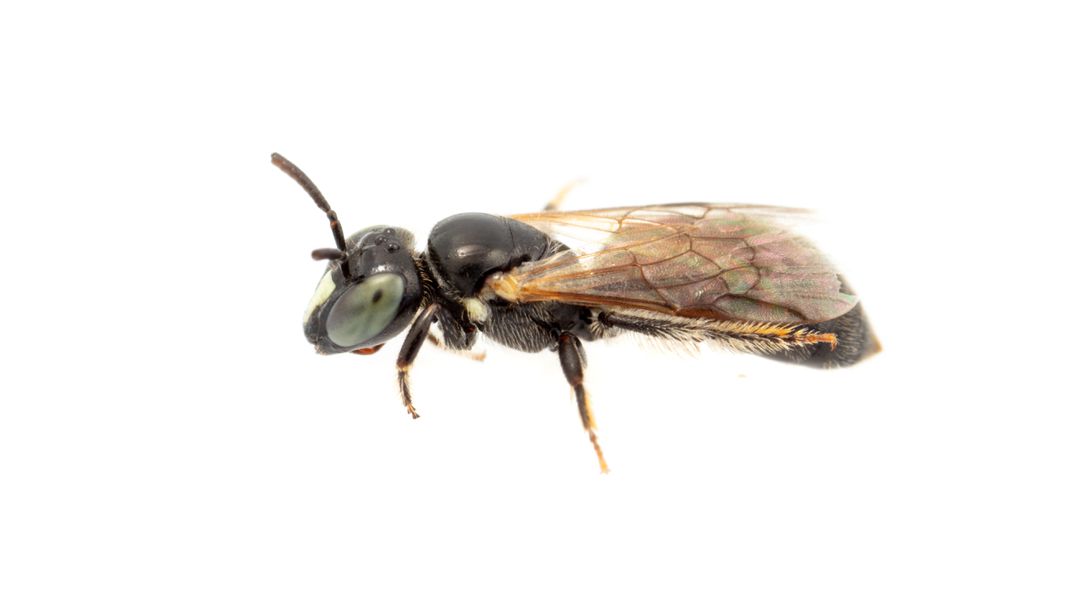 Sydney. A species of bee that was lost nearly 100 years ago is seen back on the Australian East Coast for the first time. Researcher James Dorey of Flinders University in Adelaide researched and sampled favorite forage plants of the Australian bee species Pharohylaeus lactiferus in New South Wales and Queensland. He discovered three groups of rare bees, according to a study published in the Journal of Hymenoptera Research. The last time the insect was documented was in Queensland in 1923.

At that time, three males were found in Atherton Heights, West Cairns. Finally, entomologists have played a role in the possibility that the bee species may have become completely extinct, according to Dory.

The bees may specialize in a few of the host plants

P. lactiferus is nine to eleven millimeters long, relatively large and powerful. The body is black with distinct white markings on the face and body. It is possible that this species is very rare because its habitat is very fragmented and it will likely specialize in a few host plants.

“If we are to understand and protect this wonderful Australian species, it is imperative to increase and conserve biological surveillance efforts,” says Dory, according to a statement from Flinders University.