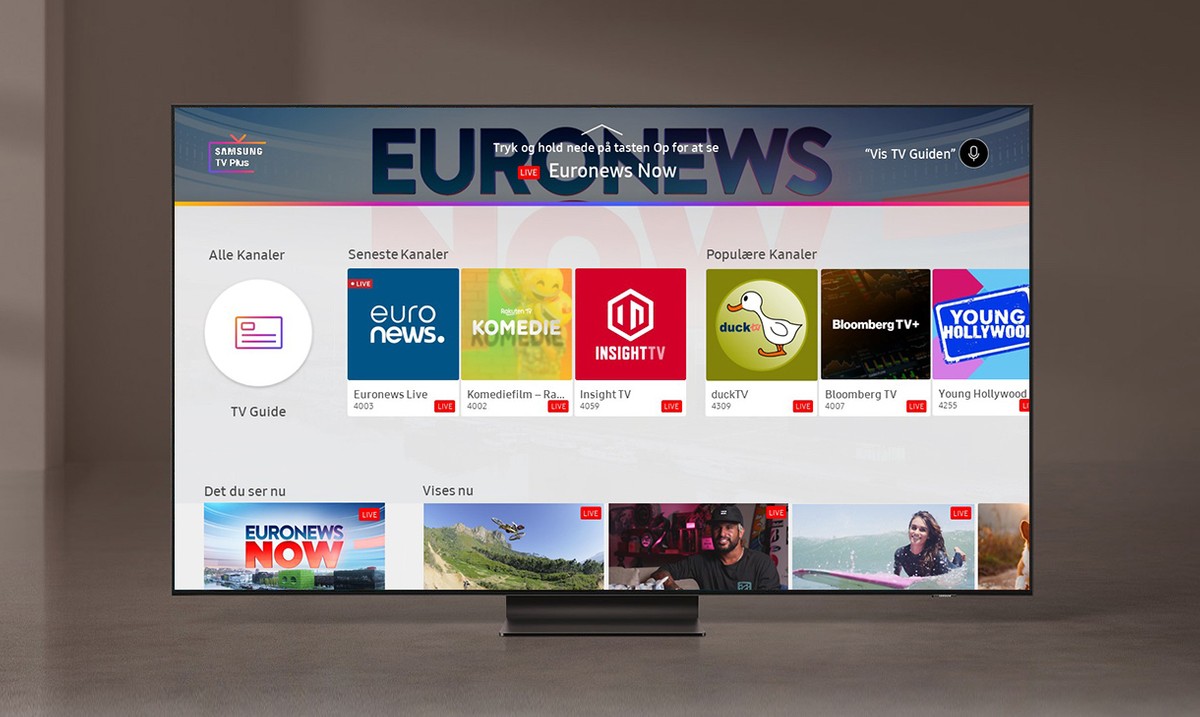 Rakuten TV e Samsung It strengthened the strategic alliance by launching a series of New channels On the platform Samsung TV PlusAvailable for free on the TVs of the Korean giant. To Italy Family ChannelAlso active in the United Kingdom, Spain, Germany, France, Austria and Switzerland. Thus the latest addition is added to other channels with news, sports and entertainment. Among the available channels, we mention Africanos, Bloomberg, Bloomberg KwikTec, Euronews, Reuters, Finn and Rakuten TV, the owned thematic channels divided by genre such as Action, Comedy, Drama, Spotlight, Family and documentaries.

In order to reach the full offer, it is imperative to have a smart TV that will be marketed from 2016 onwards in the UK, Spain, Germany, France, Italy, Austria and Switzerland (2017 for the rest of the markets). The strengthening of the partnership also led to the launch of more than 20 channels (owned and third party) in other European markets, such as Denmark, Finland and Norway, followed by Belgium, Luxembourg, Portugal and Ireland in May. In total, there is talk of a list of 166 new channels in 16 countries.

We remind you that Rakuten TV also offers other types of “on demand” content for a fee or through subscription (Starzplay, which includes its catalog of movies and TV series).