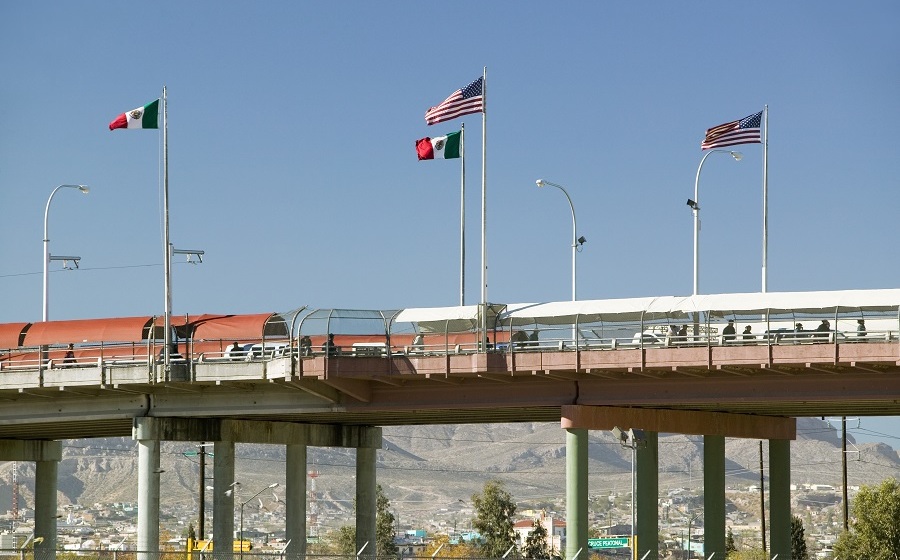 distance Close the border between Mexico and the United StatesFederation of National Chambers of Commerce, Services and TourismKonkanako-Servitor) stressed that the measure will affect the two countries, as economic losses until July amounted to more than 55 billion dollars.

The head of the organization, Jose Manuel Lopez Campos, noted that Restrictions on non-essential ground traffic imposed by the US authorities, to avoid Spread of COVID-19It’s already unsustainable for many companies, on both the Mexican and American sides.

On this 3,200-kilometre border, 94 Mexican cities converge with 48 North American provinces, and Closed over 17 months agoIt is a situation that has been very negative for cities where there is daily trade and service exchange, given the crossing of many Mexicans to work or to buy some products.”

He explained that according to a study presented by the Analysis Laboratory in Trade, Economics and Business (Lacen) of UNAM, until last July, the closure of the land borders left Economic losses in the trade and tourism sectors exceed 55 thousand and 300 million dollars.

“The same study warns that if border restrictions are followed for a longer period, In one month, economic losses could reach more than 2.5 billion dollars. to businesses on both sides of the border, which is a severe blow to the economies of the two regions and puts institutions and jobs at risk.”

In this sense, Lopez Campos stated that The northern border of Mexico is very important to the national economy, Therefore, it is a priority for the Mexican government to reach agreements with the United States, in order to lift restrictions and revitalize the economy of that region as soon as possible.

“If the closure of the border crossing continues until October, according to statements by US government officials, that area will be at risk of permanent closure of many businesses that can no longer continue, so It is necessary to implement strategies that ensure the operation of the businessHe concluded in a statement.