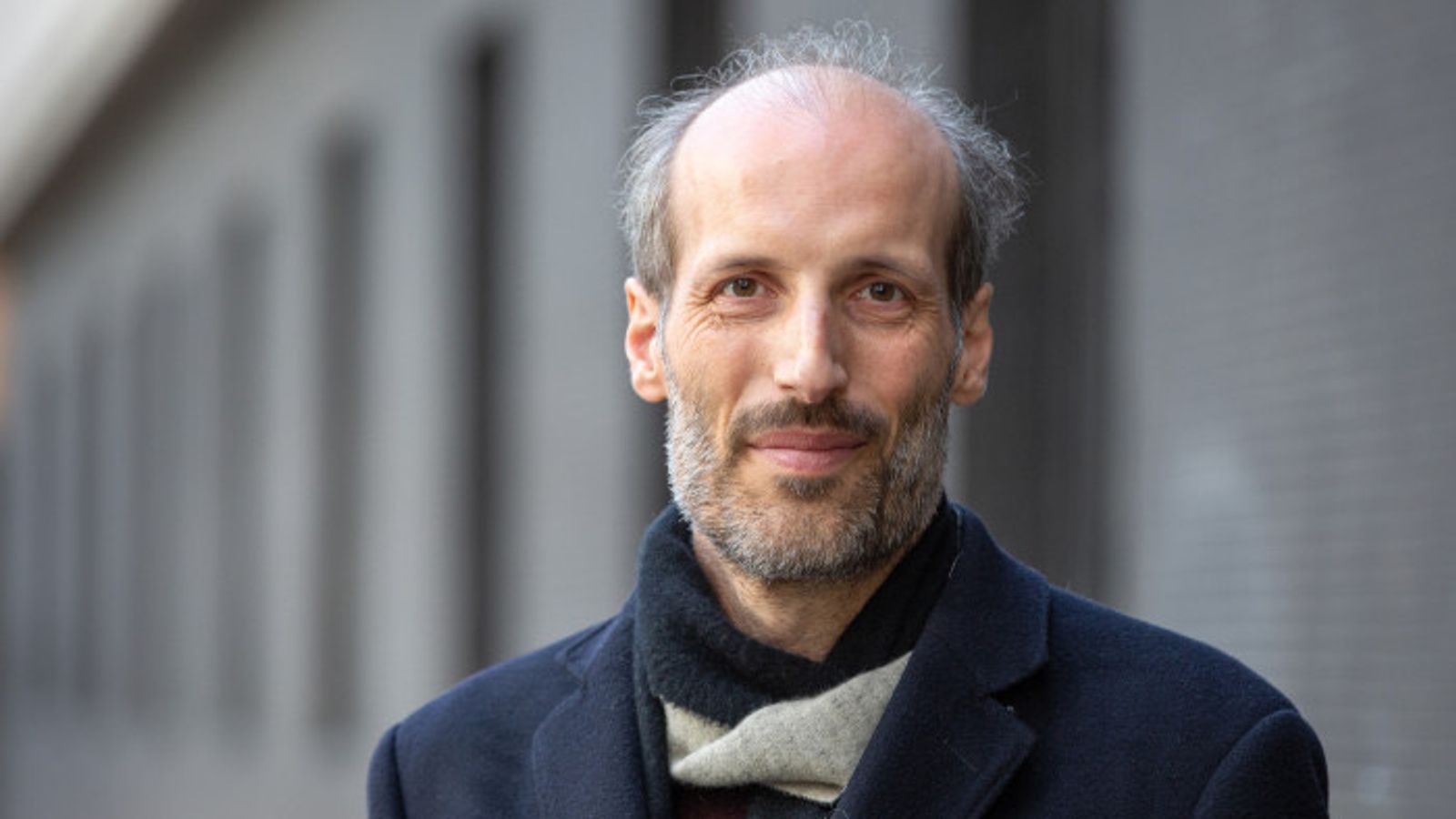 Professor Herrer, who is dual British and Austrian, won the Breakthrough Prize in Mathematics 2021.

The 44-year-old will receive his money and a trophy at the award ceremony next year.

Professor Herrer said, “I was surprised but apparently very honored. I’m very happy that I can inspire some people to study mathematics or even to understand what math is a little better.”

“Mathematics is the truth. Once you discover something in mathematics, it applies to eternity.”

He had previously won the Fields Medal in 2014 – often described as the equivalent of the Nobel Prize in Mathematics – and was knighted in 2016.

His work “focuses on creating equations to accurately describe the randomness of movement in time and space, such as how water droplets spread across the surface of a napkin, the growth of bacteria on a petri dish, or the chaotic activity of millions of individuals who make stock trading,” according to Imperial College London.

Professor Herer explained: “While the exact details of stock market fluctuations and the movement of water particles are very different, their probability outcome is the same.”

He and his mathematician wife, Professor Xue-Mei Li, moved to London three years ago, where they are currently renting – although they have said they plan to use the £ 2.3m prize to buy a home.