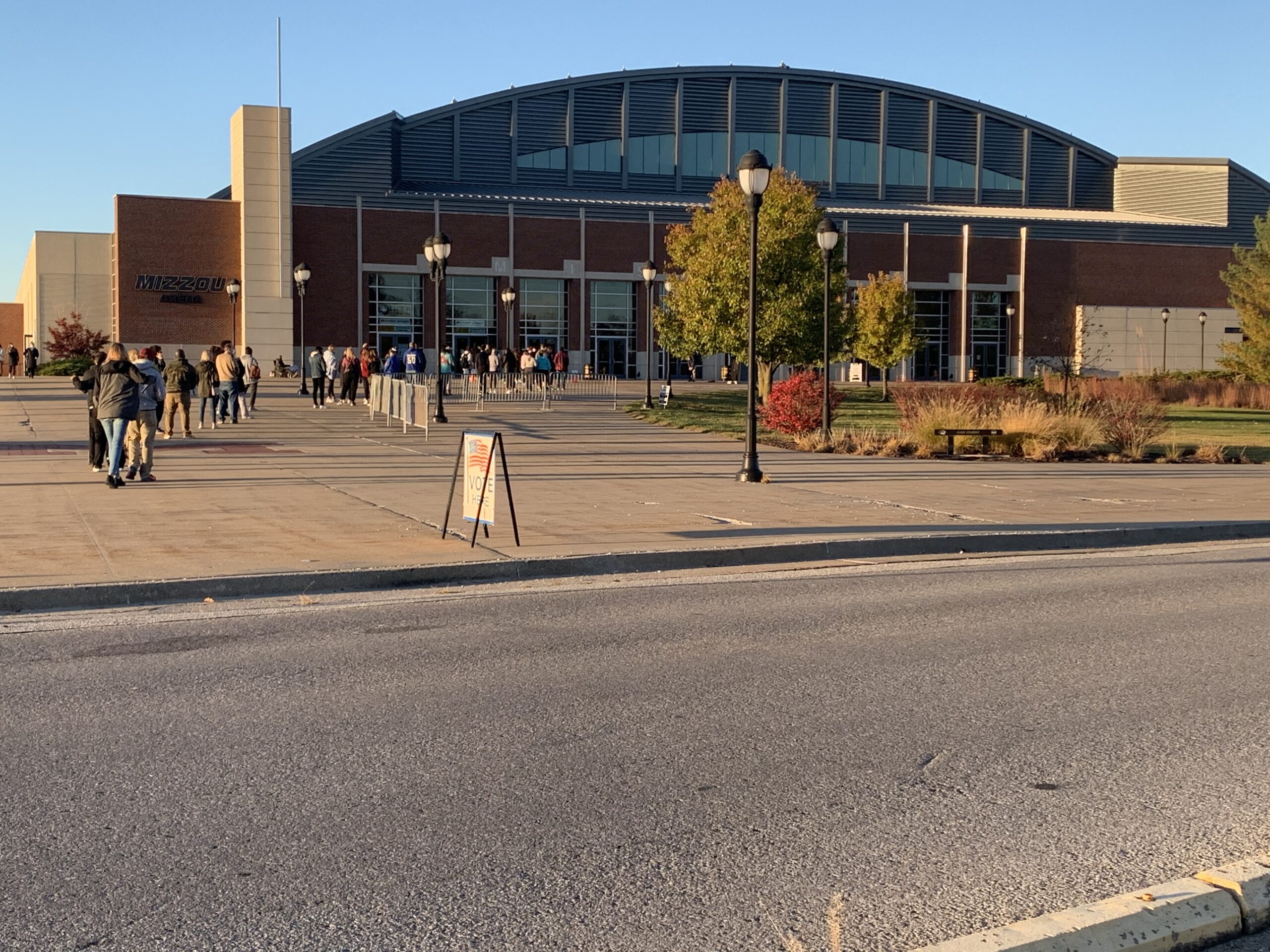 Your voice is your voice

Colombia’s voters queued to vote on Tuesday morning, a scene that was repeated across the state.

Voters in line told ABC 17 News that the presidential race between President Donald Trump and former Vice President Joe Biden had them reach the polls. Other voters said Amendment 3, which would cancel voter-approved changes to how legislative districts would be drawn, was a catalyst.

At Beulah Ralph Elementary and the Armory Sports and Recreation Center pedestrian lines stretched over the sidewalks when the polls opened at 6 a.m.

ABC 17 News staff said that the line at Victory Church in North Ballinger Lane extended around the building and that some voters had to leave due to not having enough parking.

Lines at some locations were shortened or cleared by mid-morning, including at the Mizzou Arena, which was open as a huge global polling site.

Brianna Lennon, Boone County Clerk, joined ABC 17 News This Morning and said sidewalk voting is available at the Ninth Street entrance to the Government Center for people who have been in quarantine due to exposure to COVID-19.

Lennon said that face masks are recommended at polling stations, but that her staff “will not banish anyone who is not wearing a mask because of their health.”

State election authorities expect a record voter turnout on Election Day as up to 75% of registered Missouri voters cast their ballots.