Power outages in Sweden and Finland 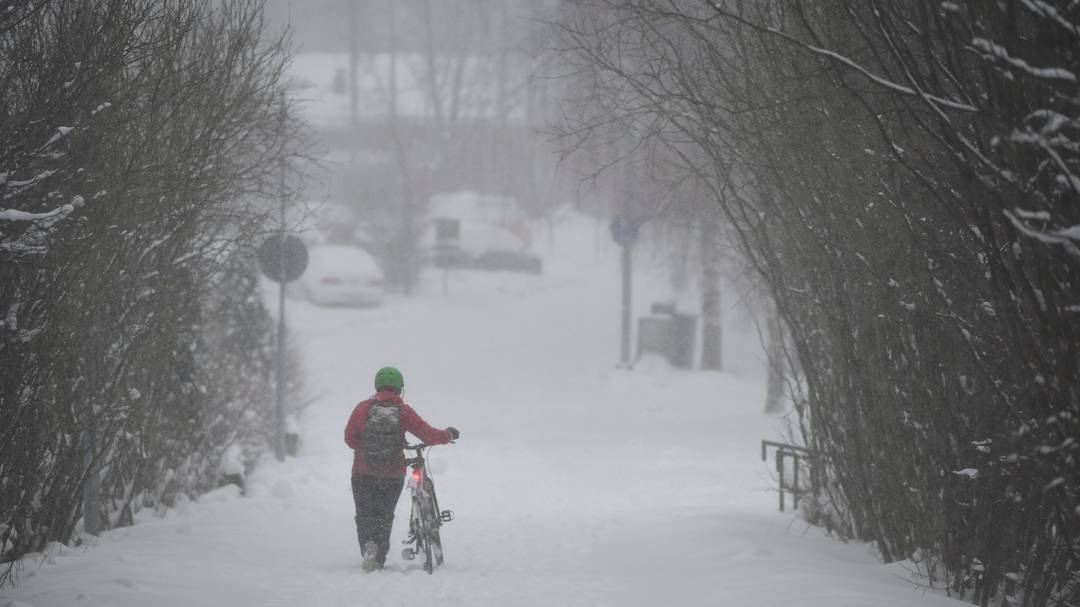 Stockholm. Snowy chaos, high winds and near-bitty cold have caused power outages, traffic delays and other problems in parts of Scandinavia. Broadcasting station SVT reported that nearly 5,000 homes in the Swedish province of Västernorland were temporarily without power on Tuesday morning. Hundreds of power outages have also been reported and in some places an increased risk of avalanches due to large amounts of snow from neighboring Jamtland. The SMHI Meteorological Service warned that heavy snowfall continues in various parts of the country, and weather warnings were in effect in many places.

There was also a thick layer of snow over most of Finland. According to Yle radio station in the south of the northernmost EU country, a snowstorm drove many motorists off the road. Consequently, thousands of families, particularly in the West and Southwest Coasts, were temporarily without electricity.

It’s snowing until at least Wednesday

Police in Helsinki have called on Finns in the capital region to stay home and work from there. As in neighboring Sweden, meteorologists have assumed that the snowstorm should last until at least Wednesday.

See also  No need to hide your cars on Thanksgiving