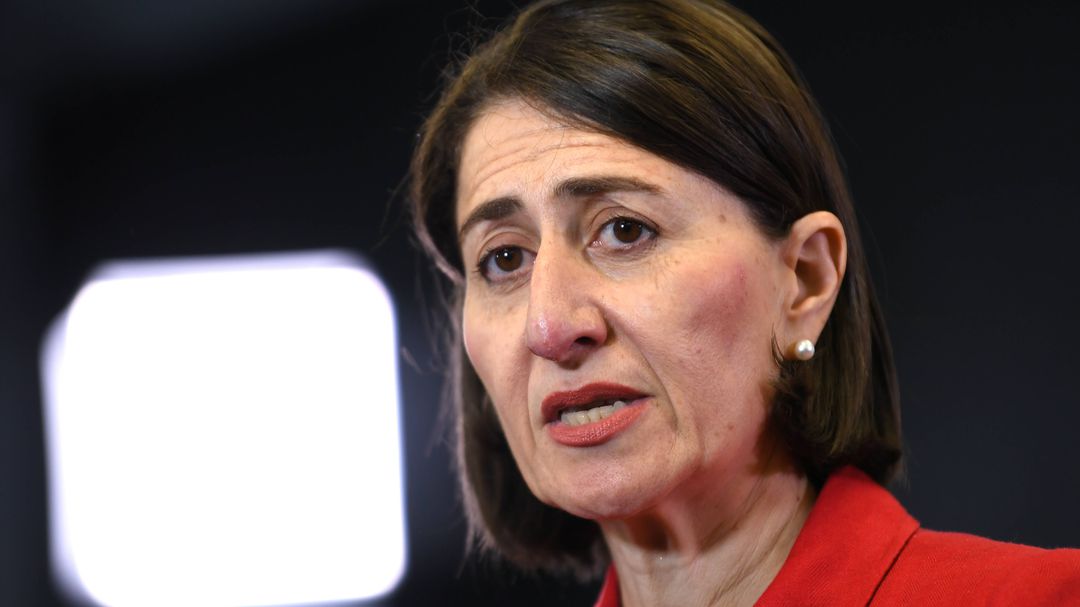 Sydney. In Australia, there are calls to change the wording of the national anthem. This is a tribute to the 60,000 year history of the country’s indigenous people. The batch comes from New South Wales Chief Minister Gladys Prejiklian. “I think the time has come to recognize the tens of thousands of years of indigenous people on this continent,” the politician told ABC on Wednesday.

“We are one and free”

Berejiklian would like to change the text for “Advance Australia Fair” from “We are young and free” to “We are one and free”: “When we say we are one and free, it means that we as a continent are not really young. We are tens of thousands of years old when it comes to human populations.” .

Continue reading after the announcement

Mallardieri McCarthy, a senator for the Workers’ Party of Northern Territory and an indigenous member of the Yanewa group, welcomed the invitation. She told Nine News that this was “the beginning of an important discussion across the country.” The push represents an opportunity to improve relations between indigenous and non-indigenous Australians.

Several Aboriginal athletes had previously publicly threatened to boycott the national anthem because it did not reflect the history of the indigenous people. In the National Rugby League matches, some players have not performed recently.