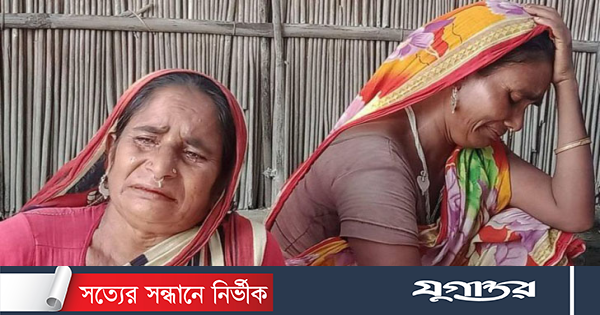 Local journalists said that at least two people were killed and several others wounded in the police shooting. News from the BBC.

The head of the opposition Congress in the state also tweeted the news of the killing.

Over the past few months, the Assam government has carried out evictions in Dalpur village in Darang district with the aim of building an ancient Shiva temple on a much larger scale, although the losers claim to have all kinds of government documents and identity cards.

In fact, the state government has been carrying out evictions for several months now in Dalpur Hills and Sibahgarh districts of Darang district of Assam with the aim of constructing a huge Shiva temple complex occupying around 6000 bigha of land.

In the final phase of the operation, several thousand of about 800 families in the area were evicted from their homes last Monday and the land was cleared.

Local journalist Debabrata Dutta told international media that several thousand people had gathered in Dalpur villages 1, 2 and 3 on Thursday to call for an anti-eviction cell – as we learned that at least ten people were shot dead by police.

At least two of them were killed, and photos of one of them went viral on social media.

He added that the situation there is fiery, as local leaders said that they would fight their battles and would strike the opposition Congress or the leaders of the International Federation of International Associations if they entered and would not allow any policy on this issue.

Meanwhile, journalist Dibabrata Dutt, who visited the place, said that the evacuees were all Bengali Muslims who had been living in the Char district of Dalpur for many decades.

Whether we eat it ourselves or not, we just pay government rent, since when have we lived here for those eighty years? There was no tondi temple here, only a small hill!