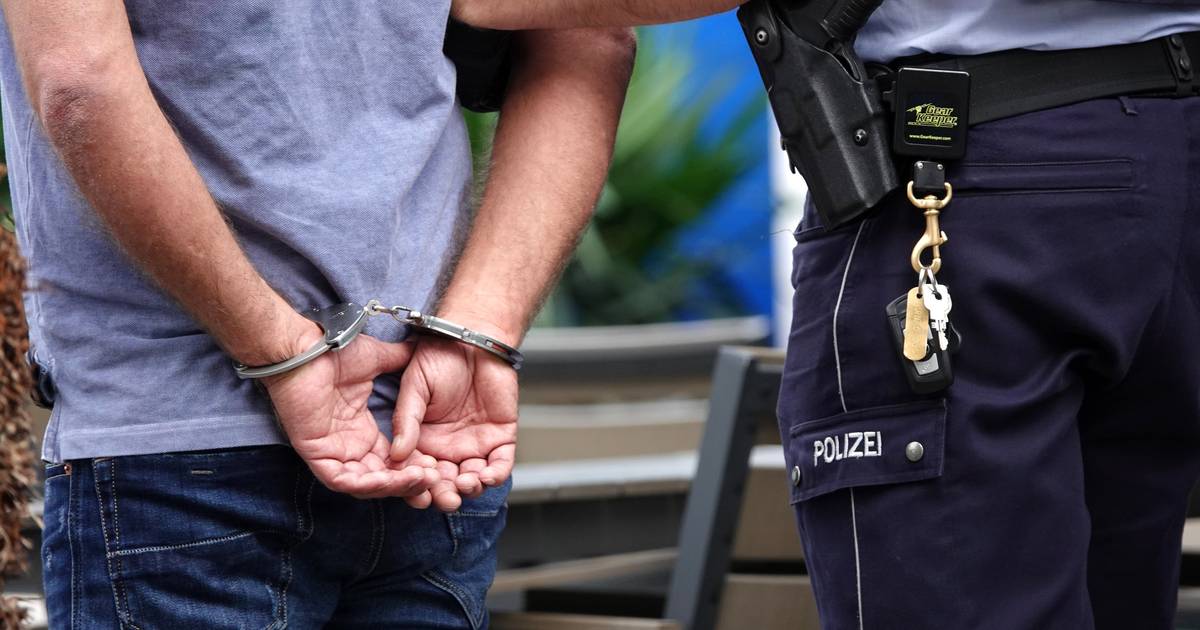 They choose their victims and steal wallets and mobile phones: a group of young men robbed in the Sarlouis region. Now they have been arrested.

Four young men were arrested in Saarlouis and Volklingen police stations. They are accused of burglaries and violent crimes in the Sarlouis area, police say. The men are between 16 and 24 years old and are of German and Arab descent, Völklingen police said when questioned by SZ.

In the summer, and again since November, young men are said to have committed burglaries. Police said they pre-selected their victims and forcibly stole cash and cell phones.

Two of the alleged perpetrators are currently in the reformatory after their arrest. Police are now investigating whether the men were responsible for other crimes. According to Article 249 of the Criminal Code, crimes of theft are punishable by imprisonment for at least one year. In less severe cases it is at least six months.