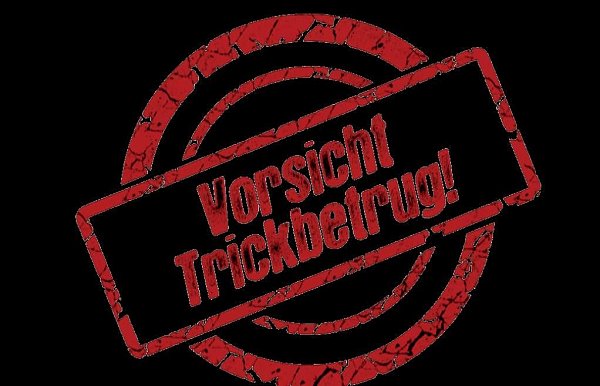 Unidentified assailants stole a six-digit amount from a Passau area businessman in a phishing email. Police are warning.

According to police, the businessman from Passau received an alleged email from his bank in February. In fact, it was the so-called phishing email that criminals used to obtain sensitive data. In the phishing phishing email, the recipient has been notified of the alleged TAN payment action update. The link moving the man to a website is almost indistinguishable from the original site. Here he had to enter some personal data and finally complete the verification with a TAN sent via SMS.

A spokesperson said when asked by PNP that this gave supporters access to the victim’s account and was able to deduct an average six-digit euro amount from the account in the following days through various transactions. Kripo Passau has initiated the investigation and is in close contact with the concerned bank. A small portion of the money has already been recovered.

Police warn and give advice:
In this context, the Lower Bavaria Police Headquarters explicitly warned of this fraud. Since the start of the year, there have been an increasing number of reports of similar cases in Lower Bavaria. Perpetrators’ approach can vary, as can phone calls or messages. Perpetrators also cite a variety of reasons for contact. Among other things, the Internet banking program has been updated, there are new certificates or a new security program has been introduced. The design of email messages and websites is often difficult to distinguish from the originals.

At the latest when asked to disclose sensitive data or send transaction numbers, you should be suspicious and contact your home bank immediately and before carrying out further activities on a phone number known to you or personally. If you suspect you can contact your local police station at any time. – vr