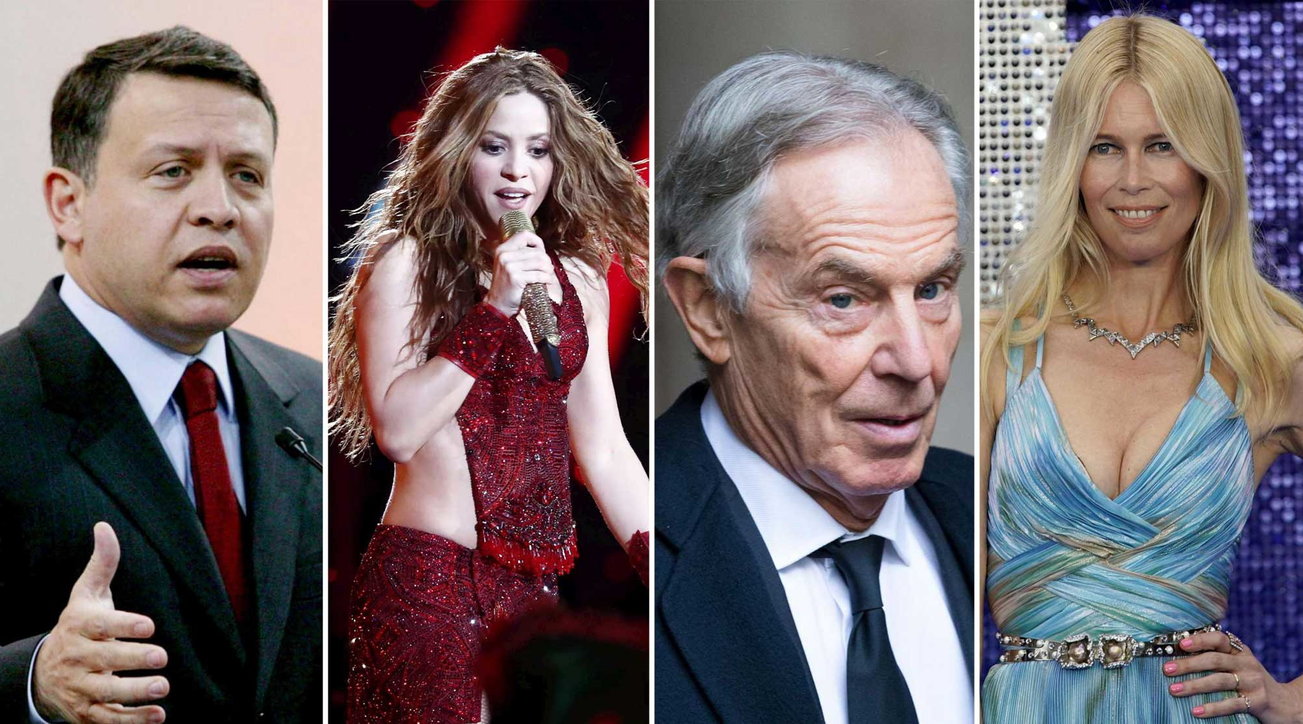 The investigation, which was worked on by about 600 journalists and 150 newspapers (L’Espresso for Italy) in two years, opens an insight into more than 29,000 offshore accounts and goes well beyond the “Panama Papers” five years ago, based on material from one law firm. Pandora’s Papers actually collects an analysis of data from 14 different financial service entities in countries and territories including Switzerland, Singapore, British Virgin Islands, Belize and Cyprus. The documents examined are dated between 1996 and 2020, although some date back to the 1970s.

The files reveal how Jordan’s King Abdullah, a longtime ally of the United States, used several shell companies to buy more than $100 million of luxury properties in Malibu, California, London and Washington. In Europe, documents show the $22 million purchase of a castle in France, near Cannes, by Czech Prime Minister Andrej Babis, a billionaire politician who presents himself as a populist opponent of the European elite. While in Africa they refer to Kenya’s President Uhuru Kenyatta: Despite portraying themselves as the number one enemy of corruption for years, Kenyatta and some of his close family members set up at least seven offshore entities to hide money and real estate worth more than $30 million.

Also in the documents are the British royal family, which, through the Queen’s Fund, bought a property in London linked to the family of the President of Azerbaijan Ilham Aliyev, who is accused of corruption, for 67 million pounds. Britain’s Pandora Papers still show how Tony and Cher Blair saved hundreds of thousands of pounds in property taxes by buying an office building in London through an offshore company. Russian President Vladimir Putin’s name did not appear in the documents, which instead shed light on the wealth of some of the men and women in his inner circle. Among these stand out his childhood friend Peter Kolbin as well as Svetlana Krivonozhikh, with whom Putin allegedly had an affair. Krivonogikh – rumored to have a daughter from the Tsar – allegedly bought a luxury apartment in Monaco through an offshore company.

I am an important person, I give Julio Iglesias to Shakira Spanish singer Julio Iglesias, former German model Claudia Schiffer and singer Shakira were also questioned in the investigation files. But also Mafia Raffaele Amato: ‘o Lello’, who was arrested in 2005 and whose story helped inspire Gomorrah, ran – according to the Miami Herald – through a shell company, registered in Great Britain and used to buy property in Spain some time ago. brief. Flee from Italy.