One step closer to integrating RAM and SSD with UltraRAM – PC 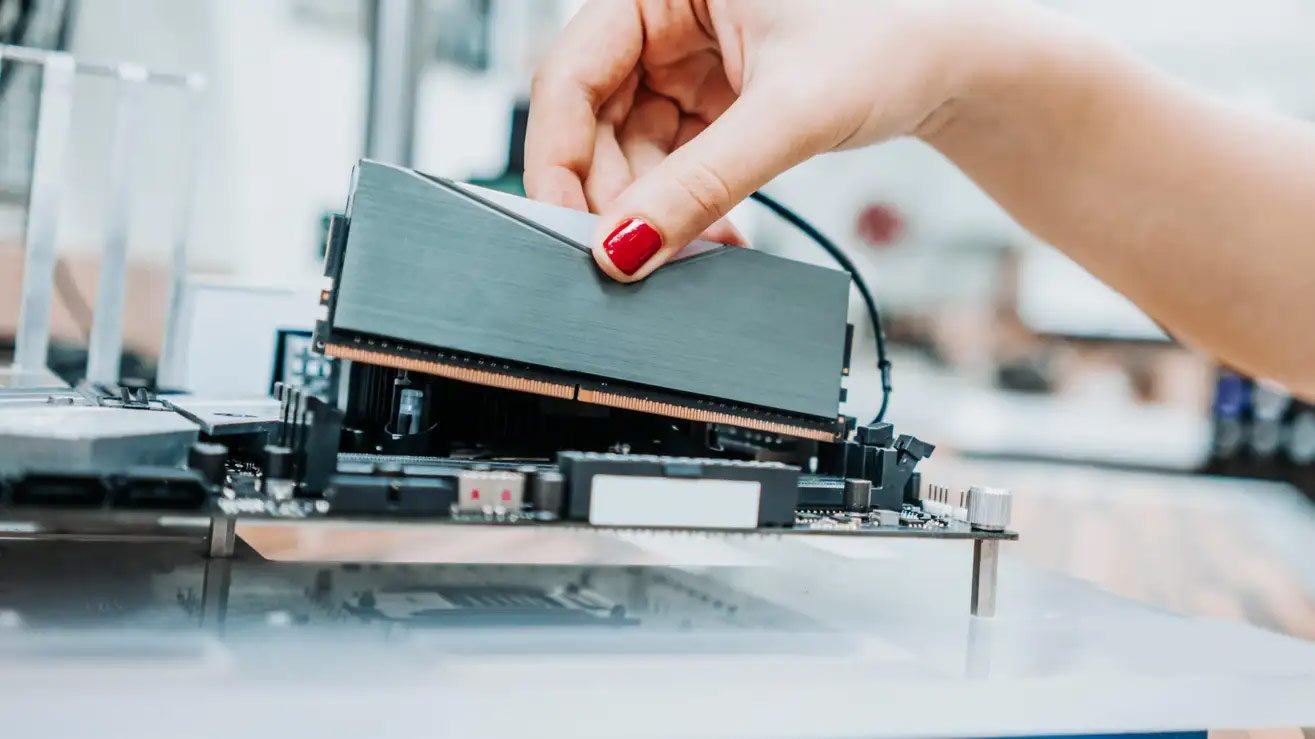 New chip-making technologies, faster SSD storage, and the use of artificial intelligence and machine learning are just some of the latest innovations in increasing the performance and efficiency of modern computers, and recently a research team at Lancaster University in the United Kingdom may have invented “The next big thing».

It’s called UltraRAM and it combines the best elements of RAM and SSD technologies to deliver a super fast memory that doesn’t “empty” data when it’s disabled as with RAM but retains it as it does with an SSD. Let’s take things from the beginning. If you own a recent laptop or desktop computer, it likely has an SSD hard drive. This “component”, which uses flash technology memory, is called non-volatile because it retains stored data even after the computer is turned off.

In contrast, in the case of random access memory (RAM), a form of volatile memory, the data “disappears” when the power is off. For this reason, RAM in consumer products only stores data for a short period before processing it. Each time you open a file or start a program, this data is retrieved from the SSD (or hard drive) and forwarded to the fast-access memory RAM, which then quickly feeds cache levels into the processor. Of course, an SSD can directly power the processor with data without the mediation of RAM, but even today’s fastest solid-state drives are many times slower than DRAM.

Researchers at the Department of Physics and Engineering at Lancaster University in the UK describe in a research paper a next-generation version of non-volatile RAM, aptly named UltraRAM, that has the speed of DRAM but has the ability to “permanently” store data like an SSD even Without a power source. In the future, this type of memory could function as a normal fast and storage medium, and thus became known as “general memory”. According to the researchers’ calculations, the data can be stored for more than a thousand years without any changes. You can read more about technology in their work.

See also  Pokémon HOME - The Pokémon GO connection is now live, but not yet available to everyone