One mistake is costing Visintin dearly – on ice 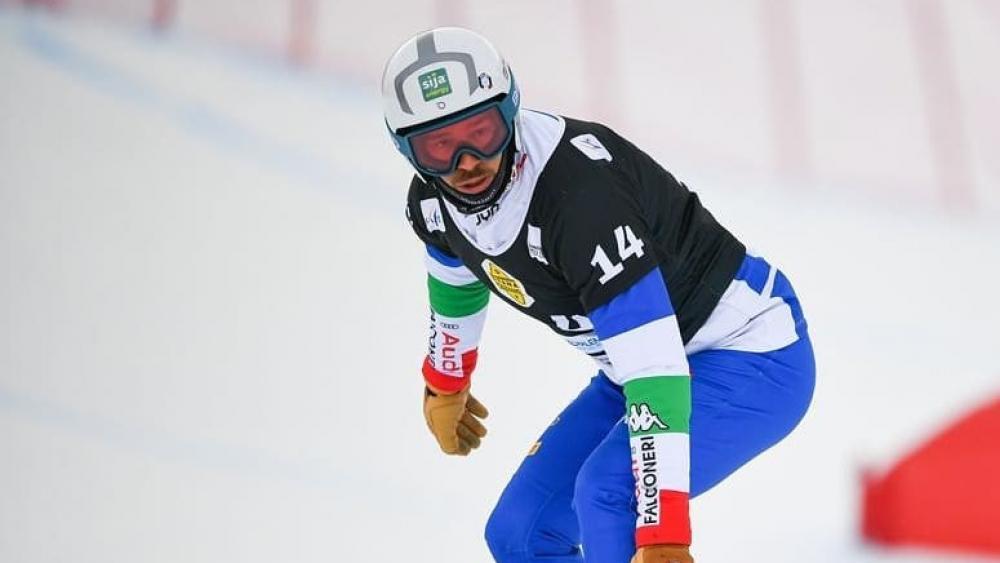 Omar Vicentin suffered a setback on Saturday afternoon at the start of the new ice-skating season at Valmalenco.

Visintin had to be patient for a long time before the new season snowboarded. The first rifle was fired on Saturday in the mountain village of Valmalenco in Lombardy. However, the race for the Gunder did not go as desired: he was eliminated early, specifically in the Round of 16.

Visintin showed in qualifying on Friday that he is at his best. Thanks to the third rank, he even snuck into the role of the favorite, which he did not live up to. A fatal mistake means that he was the last to qualify for not qualifying for the quarter-finals. At least Visintin can comfort himself with the fact that another race will be held in Valmalenco on Sunday. While South Tyrol was struggling, Glenn de Bois of the Netherlands won his first World Cup race. Canadian Elliott Grundin came second, and Italian Lorenzo Somareva ranked third.

Because the men of the home team – except for Somareva – didn’t shine as usual that day, the women had to take the chestnuts out of the fire. Above all, Michela Moyuli, the 2018 Olympic champion and last season’s World Cup winner. The 25-year-old proved her supremacy and won the 14th World Cup in her career, ahead of Faye Jolene of the United States and Eva Samkova of the Czech Republic.