Once again in Switzerland, the trial of the Sheikh of Kuwait and the head of ‘ANOC and OCA’ was delayed 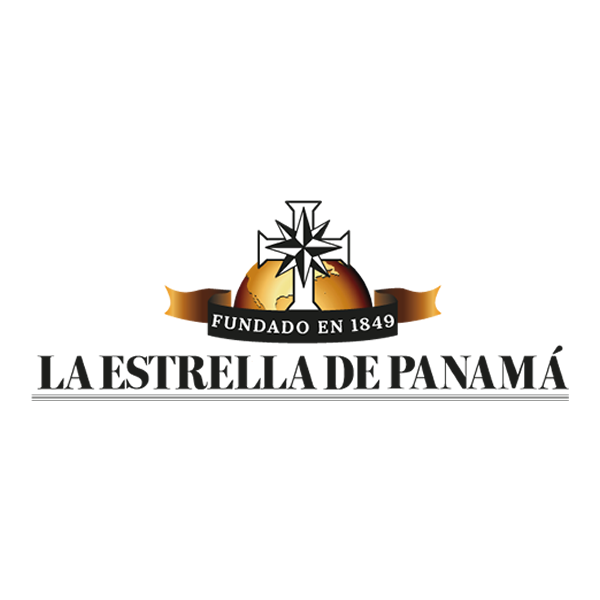 If Ahmed Al-Fahad Al-Sabah is found guilty, he can go to prison for a term of five (5) years

I cannot start a cocktail today without joining this total worldwide sadness, over the Tiger Woods car accident, in Los Angeles where he suffered multiple injuries, and first recalls that phrase from Brigadier General Martin Torrijos who said: “This gives Carino receives Carino.” That is why in all the media, there was complete grief, saying, “A car accident had Tiger Woods in Los Angeles, California.” He suffered from open confined fractures in the upper and lower parts of the shin and the shin bone in his right leg, as well as damage to the ankle bones, trauma to the thigh and soft tissues of the tibia. There is no doubt that Tiger Woods is one of the golf giants loved by all.

Moving on to another note but from Panama, I published a note in local newspapers that “Olympic boxing in Panama selection” will be empty in Spain from 1 to 7 March 2021. Since it is the pampered sport in COP, which considers “SG” to be “YES-MAN” , Tomás Cianca, authored by Camilo Amado, have never had “chen-chen” problems for travel.

They say this ’round’ is aimed at the qualifiers for the 23rd summer ‘JO’, Tokío 2021, which will be in Buenos Aires, Argentina, from May 10-16. The men’s national team has Martin Perez with a weight of 52 kg. Orlando Martinez 57kg, Jonathan Minnell 63kg and Eduardo Pickford 59kg. None of them are ranked in their division standings, as for Athena Pilon, she will be competing in the middle division, (69-75) competition in Tokyo. Clarissa Shields (USA), Nushka Fontaine (Netherlands). Kaz. Marina Volnova and Dariga Shakimova. From China: Qian Li and Jinzi Li.

Main topic today: Report from the prestigious “Aroundtherings”, editor and founder is ED HULA, and editor is IS SHELLA SCOTT HULA. On February 22, 2021, the main headline of the cocktail is: “Once again in Switzerland, the trial against the Sheikh of Kuwait, the President of ANOC and the“ OCA ”is delayed. Content:“ A Swiss court orders a postponement of the long-awaited trial of Kuwait Sheikh Ahmad Al-Fahan Al-Sabah, Member of the International Olympic Committee ( IOC), and the president of the Olympic Council of Asia, who was due to be sentenced in Geneva, Switzerland this week, is accused in a plot more than six (6) years ago of creating false evidence that his fellow Kuwaiti royals were planning a coup.

The trial took place in Geneva because Ahmed is accused of using three Swiss lawyers to carry out the crime. The accusations said that Ahmed came to the lawyers to verify the authenticity of it alleging that he was showing the Prime Minister, and another officer plotting to overthrow the Emir of Kuwait. Ahmed was officially indicted in November 2018, and his membership in the International Olympic Committee was immediately suspended, as was the presidency of the National Association of Olympic Committees (ANOC). He chaired the Olympic Council of Asia (OCA). The trial was postponed due to the admission of one of the defendants who lacked legal advice. The court ordered that a lawyer be found but did not set a date for the resumption of the trial, which is scheduled for a few weeks.

Bulk note. Another report from Ed Hula’s book, “ Aroundtherings, ” dated February 23, 2021, under the title. Another call for Beijing Province. For the second week in a row, the US representative called for a boycott of the 2022 Beijing Olympic Games. John Kaiko, a Republican from New York, sent a letter to the President of the United States, Joe Biden, reporting on alleged human rights violations against the Muslim Uighur minority by the government. The Chinese, as a reason to boycott the Games. Before continuing, I must add that in Beijing, China, it will host the 24th edition of the 2022 Winter Olympics, which was achieved at the 128th Session of the International Olympic Committee, in Kuala Lumpur, Malaysia.

In this space, it announced this in a statement received from the International Olympic Committee, where its president, Dr. Thomas Bach, stated that Beijing would be the only country to hold the Summer and Winter Olympics at the same time in the same stadium. Keiko’s speech came on the heels of a decision last week by Republican Mike Waltz of Florida, calling for the United States to boycott Beijing 2022 if the Games do not move outside China.

Six senators led by Rick Scott, also from Florida, introduced a resolution requiring the International Olympic Committee to move the Olympics to another location. He appears to be interfering in politics with sport, using the elected president, on his “master” Donald Trump, who will soon face serious problems including paying his taxes to the new government. Notice this.

READ  "Things are going in the right direction"