Olympics: The IOC is committed to working with athletes on a relaxing protest policy 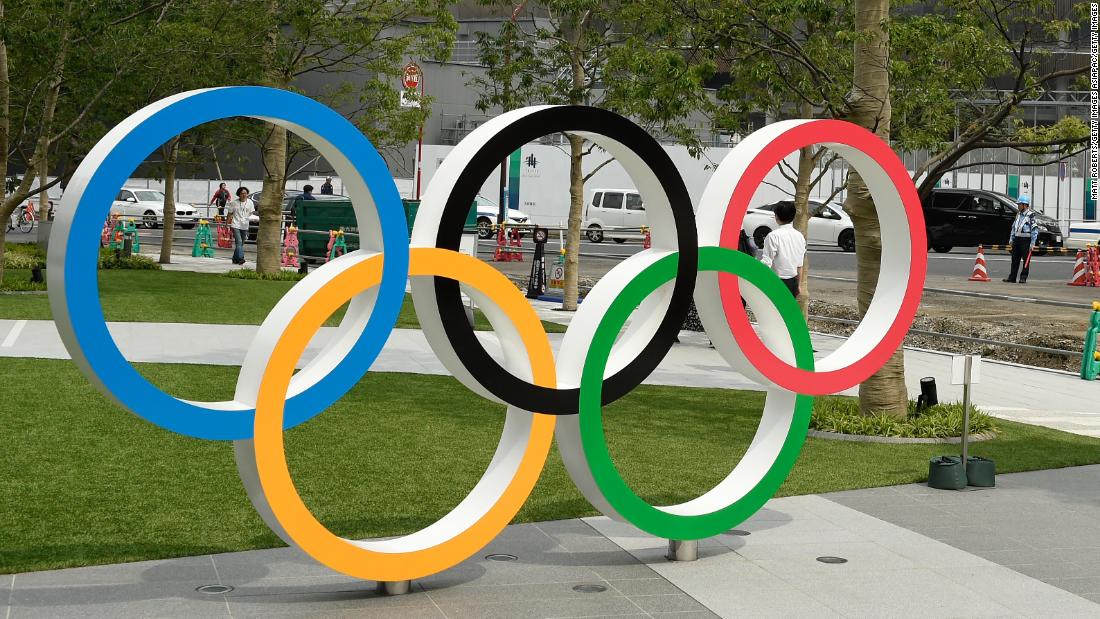 Current IOC guidelines prohibit any form of protest at the Olympics, including kneeling, raising a fist, or refusing to follow protocol at medal ceremonies.

However, death George Floyd last month in Minneapolis, sparking demonstrations across the U.S. and around the world, saw some sports bodies reconsider protest bans.
Visit CNN.com/sport for more news, videos, and features

“The IOC Executive Board supports the IOC Athletes’ Commission’s initiative to explore different ways in which Olympic athletes can express their support for the principles set out in the Olympic Charter, including during the Olympic Games, and respecting the Olympic spirit,” the IOC President said Wednesday. Thomas Bach.

“A framework has been set and now let the Athletes’ Commission and the athletes talk to each other and make appropriate proposals.”

In a statement, the IOC said that the Olympic Games had taken place postponed to 2021 amid a coronavirus pandemic, “are a very strong global demonstration against racism and for inclusion.”
Last week, NFL commissioner Roger Goodell said the league was to blame for not listening to players protesting racism, a movement that began when former San Francisco 49ers striker Colin Kaepernick took a knee during the anthem.
READ: Marilyn Okoro’s struggle to accept the body
READ: The New York Knicks have faced widespread criticism for statements about racial equality
The American Football Federation has abolished its policy demanding players stop during the anthem, while FIFA President Gianni Infantino said recent player demonstrations deserve “applause, not punishment”.
American hammer thrower Gwen Berry he told CNN earlier this year about how she lost part of her sponsorships after protesting on the podium of the Pan American Games.

Berry was given the U.S. Olympic and Paralympic Committee for 12 months for raising her hand while playing the anthem. She told CNN that it was “extremely devastating” to cut her income.