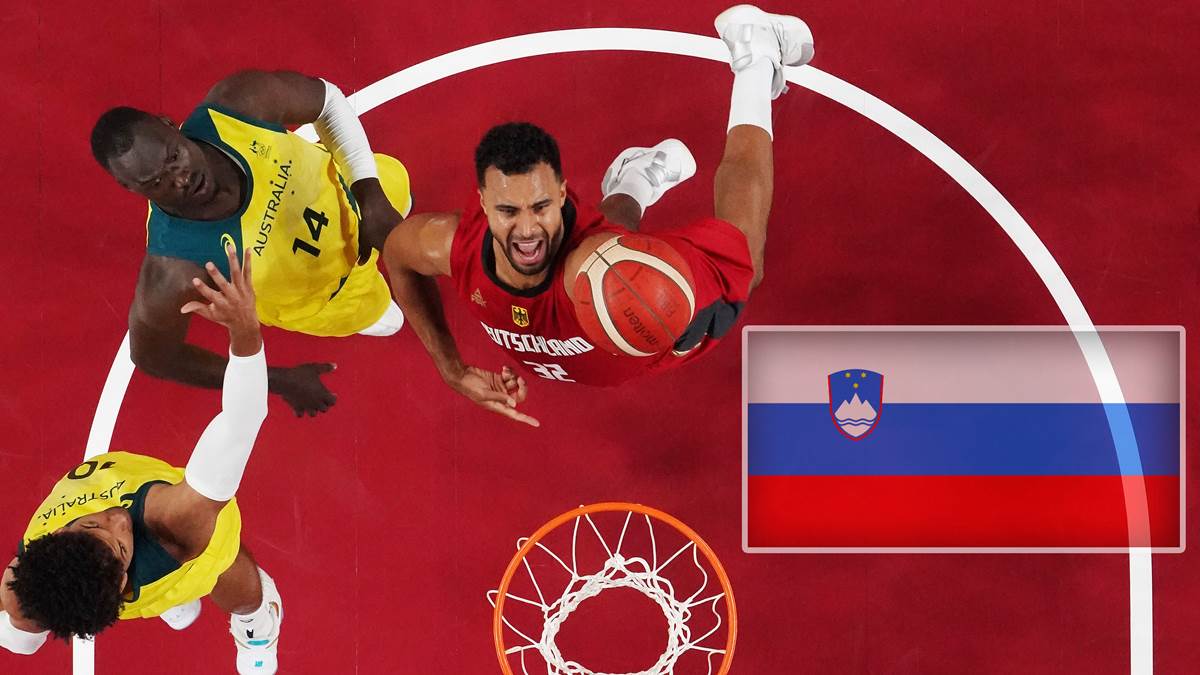 German basketball players face Slovenia with NBA star Luka Doncic in their first Olympic quarter-finals since 1992. That was the result of the draw after the preliminary round ended Sunday at the Saitama Super Arena in northern Tokyo. National coach Henrik Rudel’s team will battle for a first entry into the Olympic semi-finals on Tuesday. After 1984 and 1992, only the German Basketball Association was selected in the top eight for the third time.

In the group stage in Japan, there has so far been one win over Nigeria and one defeat against Italy and Australia. As one of two-thirds of the group, the DBB team reached the knockout stage. Even before the draw, it was clear that Germany could only face the group winners France and Slovenia. The Slovenians had won their last group game 95:87 against Spain and won all three matches.

In a possible semi-final, Germany will face the winner of the match between Italy and France. The other quarter-finals will face the USA, the gold-nominated team, against Spain and Australia against Argentina.